Two men have drowned this afternoon while gathering seafood near Oamaru in North Ōtago. 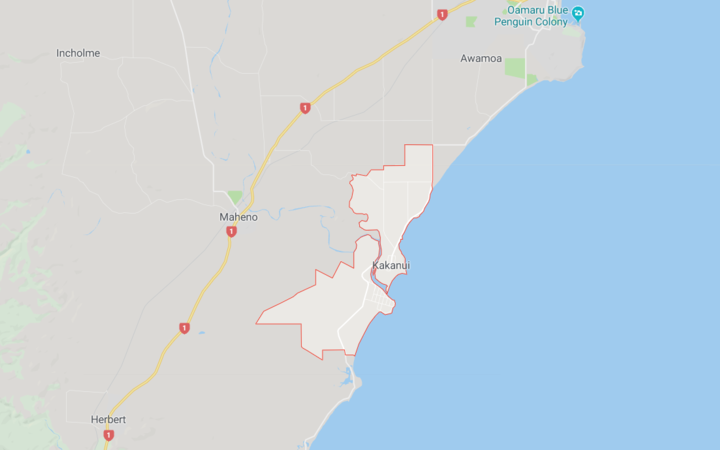 A search was launched and one of the men managed to make his way back to shore uninjured.

A helicopter found one man dead in the water and rescuers brought the body back to shore and a second man was found dead by a surfer, who helped get the body into a boat.

Police have praised people in Kakanui for their help during the attempted rescue.

No further information will be released until all next of kin have been advised.

The deaths are expected to be referred to the coroner.