The trial of an Auckland boating company started today following the death of a passenger who fell overboard in 2017. 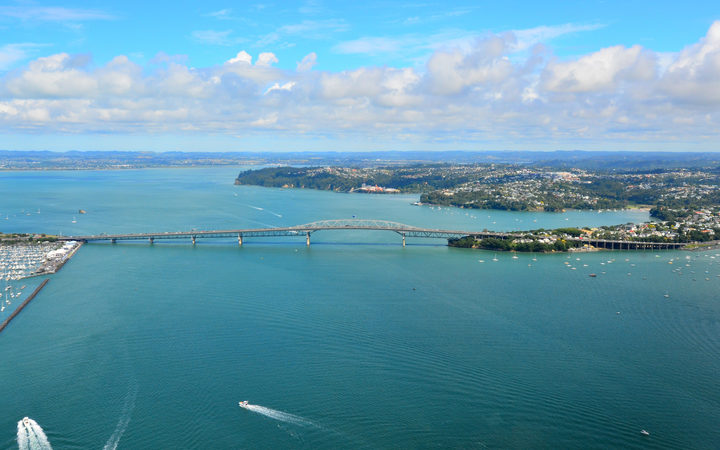 Tevita Kava, who couldn't swim, fell overboard and drowned in Auckland's Waitemata Harbour during a friend's birthday party on the charter vessel in June 2017.

The company running the charter, The Red Boats Limited, is now facing prosecution under the Health and Safety at Work Act by Maritime New Zealand.

The prosecution said Mr Kava fell after leaning on a boarding ramp, on the duck board, at the rear of the boat.

One witness told the court several people had congregated on the duck board at one point during the party, which they were not supposed to do.

Only one or two designated people were allowed on the duck board to use the barbeque, the witness said.

When the party-goers were asked to leave the duck board they did so, the witness said.

The prosecution said Red Boats Limited failed to have a proper system in place to ensure the boarding ramp was secure when not in use, and it did not have adequate systems in place to ensure people stayed out of the duck board area.

The judge alone trial is set to last the rest of the week, and more witnesses are due in court tomorrow.