An Otago University student is attempting to swim across Foveaux Strait this morning to raise money for mental health services. 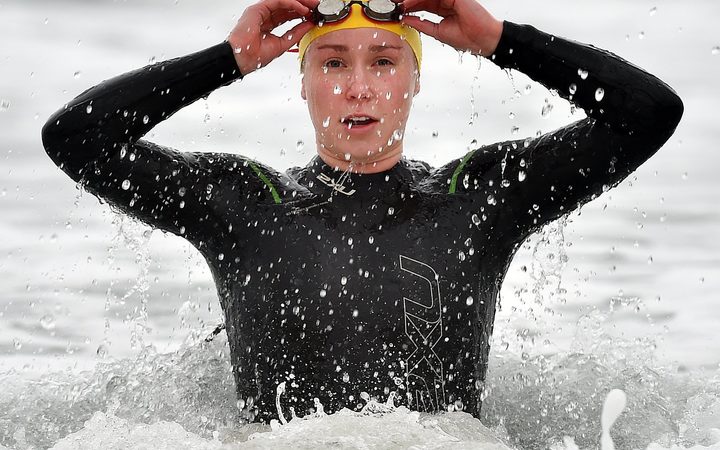 She told Morning Reportbefore she set off at 6am she was most worried about how cold the swim was going to be.

"I'm just excited, finally getting into it... I'm expecting it to be pretty chilly."

The former competitive swimmer left from Saddle Point on Stewart Island and will swim to Bluff.

She has so far raised $13,000 for the Otago University Students Association and the Mental Health Foundation as part of her Swim Straight for Life campaign.

"I didn't really realise how big of a problem it was (poor mental health) until I got to university, I think a lot more people talk about it at uni ... but that doesn't necessarily mean the support's there."