A large fire at a car yard in South Auckland has closed part of Great South Road in Drury. 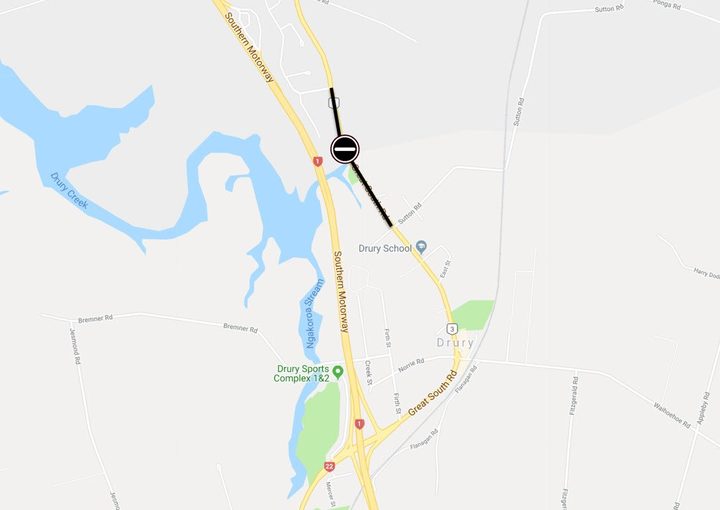 Four fire trucks were called to the scene at about 7am.

A Fire and Emergency spokesperson said it appeared no one was in the two-storey building.

It was too early to say what caused the blaze.

Great South Road was closed in both directions between Parkhaven Drive and Sutton Road.

The fire has been contained.