Toilet paper manufacturer Cottonsoft has been fined $315,000 dollars after a worker's arms were caught in rollers. 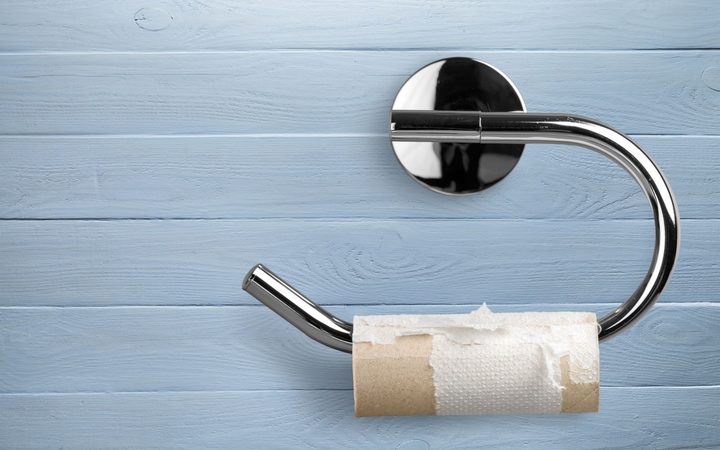 The worker suffered crush injuries and cuts to his arms, as well as rib fractures, in January 2017.

The company was sentenced in the Manakau District Court today.

Worksafe's investigation found the guarding on the machinery departed significantly from industry standards and, while risks had been identified, nothing was done to fix them.

Worksafe head of specialist interventions Simon Humphries said there was no excuse for the terrible record around machinery guarding.

He said the worker was needlessly injured by a risk that was identified.

Cottonsoft was also ordered to pay $45,000 in reparations.