Serial rapist Malcolm Rewa is today standing trial for the third time over the murder of Susan Burdett. 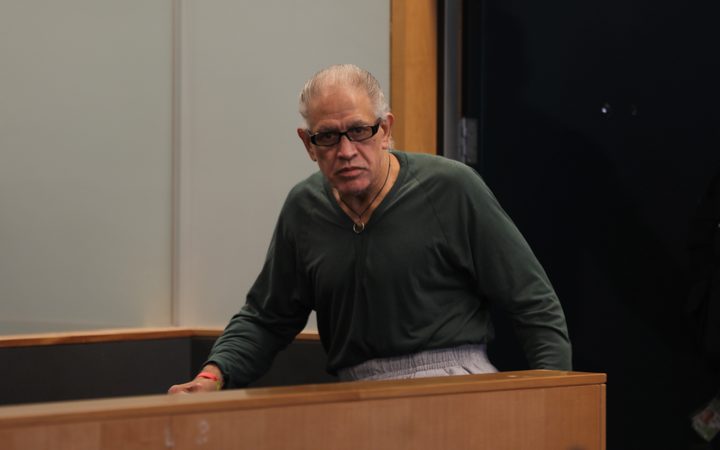 Ms Burdett was raped and bludgeoned to death in her South Auckland home on 23 March 1992.

Rewa, who has a number of previous convictions for rape, is standing trial in the High Court at Auckland.

The 65-year-old He entered the dock with the support of a walking stick this morning before formally pleading not guilty to the murder charge.

Rewa has been tried for murdering Ms Burdett, a 39-year-old accounts clerk from Papatoetoe, twice before.

At the second trial the jury found him guilty of raping her but could not decide if he murdered her.

Teina Pora spent more than two decades in prison after falsely confessing to Ms Burdett's murder in 1993. Mr Pora was convicted of her rape and murder in 1994 and again found guilty at a retrial in 2000. The Privy Council quashed his convictions in 2015, clearing his name, and he later received more than $3.5 million in compensation.

The saga garnered significant media coverage, and Chief High Court Judge Justice Venning raised that with the jury pool before the empanelling process began this morning.

"You are likely to have read in the newspaper, or online, or seen on television news items or programmes, about Ms Burdett's killing and Mr Pora's involvement in the subsequent proceedings," Judge Venning said.

"You may also know that Mr Rewa has been convicted of a number of counts of rape and is currently a serving prisoner.

"General knowledge of that kind does not disqualify you from serving on the jury." 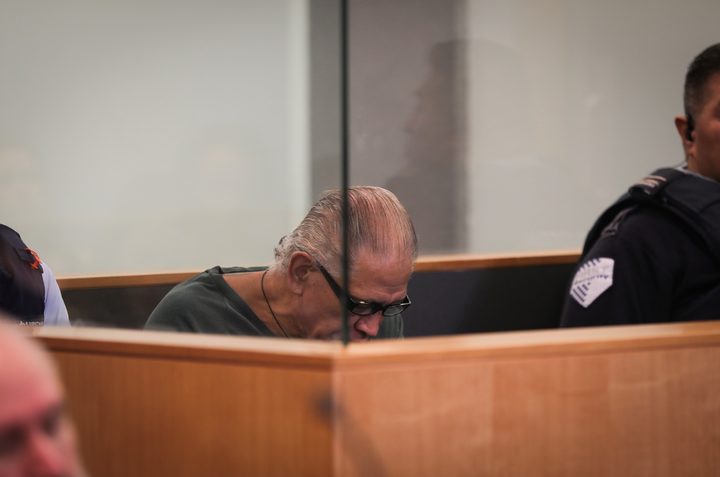 An avid tenpin bowler, Ms Burdett was last seen leaving the Manukau Superstrike Bowling Centre at about 11pm on 23 March 1992.

She was concerned enough to get out of bed and peek out the window but did not see any lights on and assumed the sound had come from elsewhere.

Ms Burdett's colleagues grew concerned for her when she did not show up to work the next day. Her friend Steven Dawson found her body the following day.

As part of the police examination, the bedding covering Ms Burdetts head was peeled away. Brain matter and a significant amount of blood was found on the sheets underneath and a bra was found over her eyes, Mr Kayes said.

The house was relatively undisturbed but police were unable to locate a bank card and black camera, which were never recovered.

Mr Kayes said the post mortem revealed significant injuries, indicating Ms Burdett had been struck in the head at least five times with a blunt instrument.

He said she would have died in minutes.

Rewa has denied raping Ms Burdett despite his DNA being found inside her body.

Mr Kayes said the jury would hear Rewa had carried out a series of sexual attacks on other women between 1987 and 1996.

The Crown said they involved a number of recurring features. The exposure of the naked lower half of the women's bodies, the covering of the upper half, in particular the head, with clothing and most commonly bedding and the positioning of the legs of the victims off the edge of the bed.

He said these attacks were often surprise rapes in his victim's homes and revealed a pattern in Rewa's offending reflected in Ms Burdett's case.

"These features are all hallmarks of Mr Rewa's sexual and violent offending. They bear a number of significant similarities to the offences he committed between 1987 and 1996, and the reason why Ms Burdett's rape and murder bears those similarities is obvious," Mr Kayes said.

Tim McKinnel, a police officer turned private investigator who campaigned for Mr Pora's innocence, sat in the back of the public gallery to hear the opening addresses.

The trial before Justice Venning and a jury of five females and seven males is set down for four weeks.