Three British men are still being sought over roofing scams in Auckland. 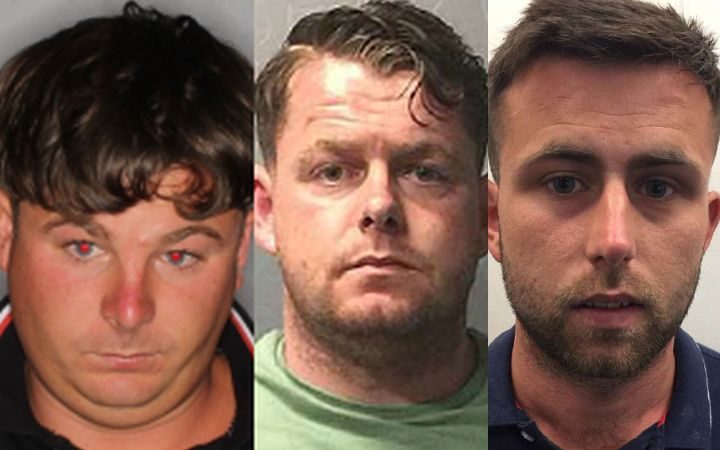 An arrest warrant has been issued for James Anthony Nolan, 26, after he failed to appear in the Auckland District Court on assault, reckless driving and fraud charges.

Anyone with information about the three men are asked to get in touch with the police.