Fire and Emergency crews are battling a large scrub blaze at near Ahipara, west of Kaitaia in the Far North. 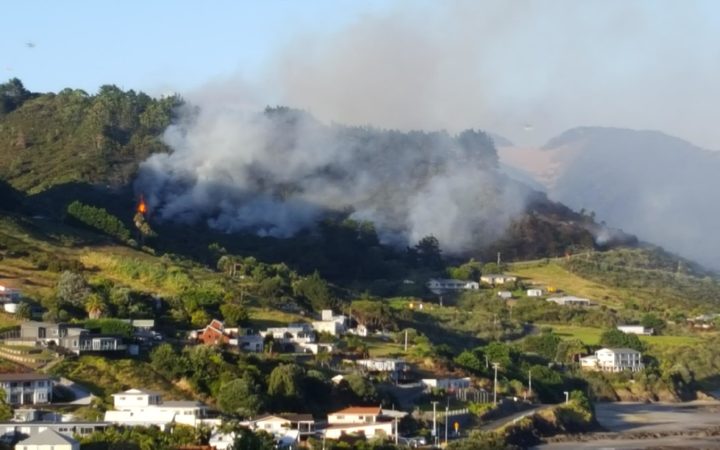 Emergency services were called at about 1.23am overnight to a large scrub fire covering about five acres above Shipwreck Bay.

Fire and Emergency shift commander Paul Radden said some locals have been moved from their homes.

"Four properties have been evacuated as a precaution at this time - there's approximately eight people involved in the evacuation," he said.

He said the fire was very close to the village at Shipwreck Bay, with houses dotted through the scrub.

Ground crews and three helicopters are fighting the blaze.

But Mr Taylor said the wind was favourable and they hoped to have the fire contained by midday.

MetService said the area only had a small amount of rain last month and conditions were very dry. 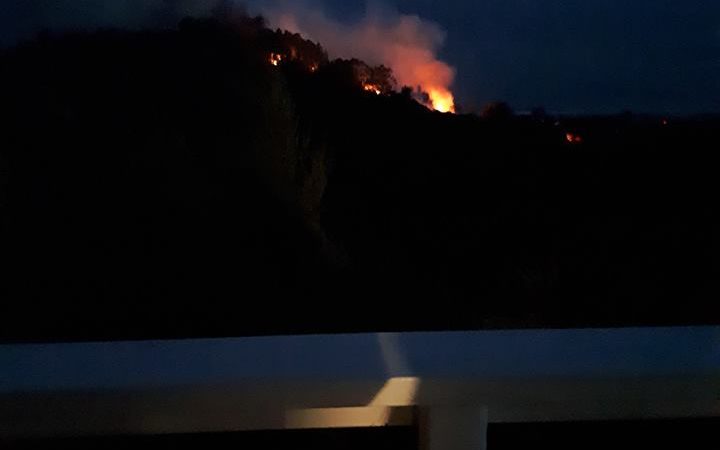