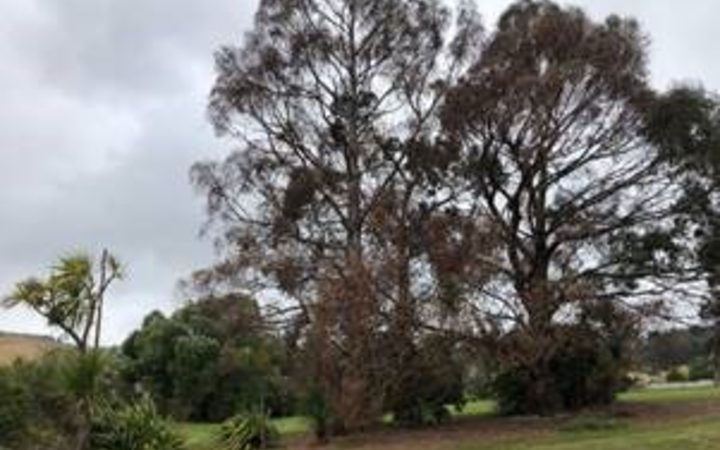 The trees died in the Kinmont road reserve near Mosgiel to the south of Dunedin.

"The actions of the person or persons who have done this are extremely disappointing," Mr Rodger said.

"The trees were well established and were a key feature of the reserve area, which is managed by the Transport Agency. They were also being retained in the upcoming landscaping project due to start in the next couple of months." 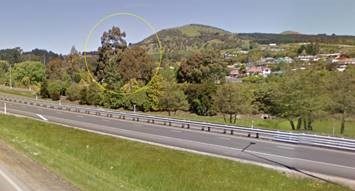 The reserve will be closed when the trees are felled in the coming weeks.

The Transport Agency said the trees don't pose a safety hazard to users of the reserve or motorists on State Highway 1.

While the installation of new plants will start in the next couple of months, preparations are underway to remove unhealthy vegetation and prepare the garden beds. People can expect to see work being undertaken in the reserve areas around the SH1 / SH87 junction, Mr Rodger said.