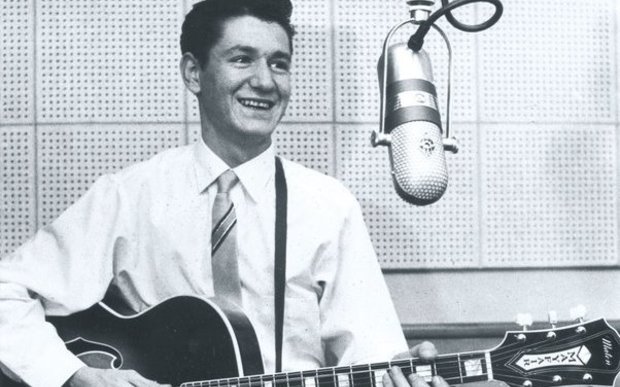 Posa became a household name after recording one of New Zealand's most iconic tunes, 'White Rabbit', in the 1960s.

'White Rabbit' sold over 100,000 as a single and the following LP went on to sell 150,000 copies. Posa was in demand as a performer not just in New Zealand, but all over the Pacific and Australia.

And in the 2008 Queen's Birthday Honours, he was made a Member of the New Zealand Order of Merit for his services to entertainment.

Tributes are flooding social media from fans and other Kiwi musicians including Gray Bartlett who told RNZ Posa was a private but innovative person who "really put the guitar on the landscape in New Zealand".

"He was the first New Zealander to do the Les Paul-style guitar - which is multi-tracking - and I think that's what he is really famous for," he said.

"Of course, who could ever forget the local song 'White Rabbit' that he did using that same effect. There's no question he's an icon in the guitar world in New Zealand. It's very sad."

He suggested people who hadn't heard of Peter Posa look him up and listen to 'White Rabbit'.

"It's like an end of an era. It's one of those funny things when you know you can't speak to someone, you can't communicate again at any point. It's a funny feeling.

"There's no question that Peter is the end of an era, especially in guitar playing. A lot of the younger folk wouldn't remember but of course everything today is based on those that go before you."