The Health Ministry's slashing of $200,000 from the AIDS Foundation's budget has been overturned - a week out from Auckland's Big Gay Out festival. 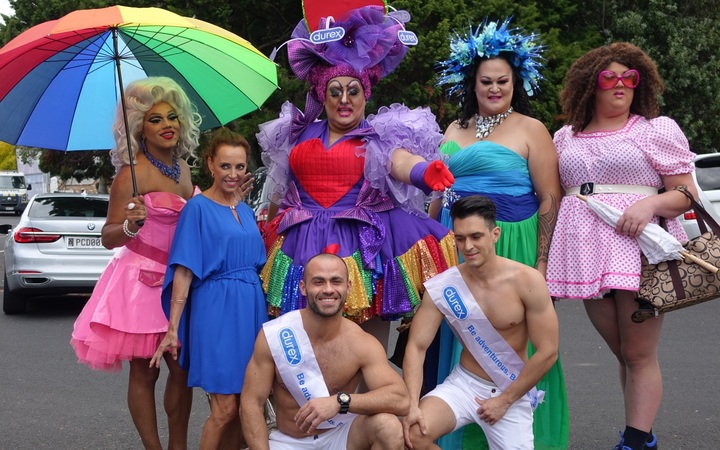 The Big Gay Out festival in 2017 Photo: RNZ / Sally Murphy

This year's 20th anniversary festival has the theme "Ending HIV" and the foundation was told late on Friday the ministry had secured the funding previously removed from the organisation.

The AIDS Foundation's chief executive, Jason Myers, said the money was not significant as it only represents about 5 percent of the foundation's Health Ministry funding.

"But we really are in a time that we have all the tools available to end HIV transmission in New Zealand, so our message has been this is a time to invest and scale up our response rather than disinvest and so that's why we're really happy that they've managed to find this money and that funding won't be interrupted."

Mr Myers said initially he was told the funding was cut because the Ministry of Health needed to find some 'efficiencies'.