First Union insists pay and training for bus drivers must be lifted if the sector is to address major staff shortages. 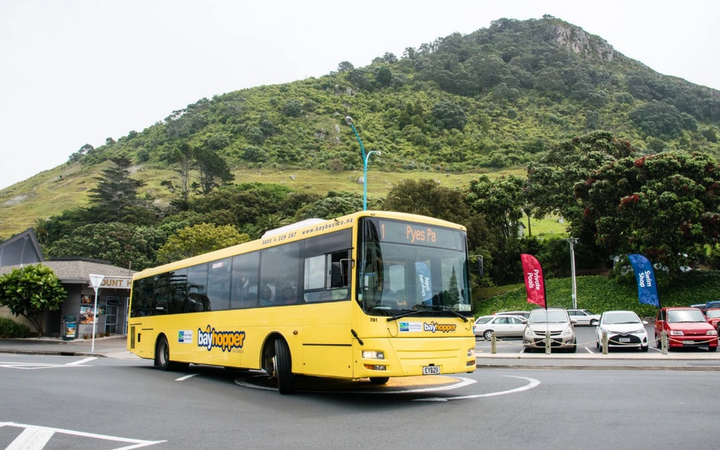 The Bay of Plenty Regional Council has revealed it is about 40 drivers short and services have had to be reduced.

The Bay of Plenty Regional Council said on average five trips Monday to Friday have been missed since rolling out its Bayhopper network.

That disruption increases over the weekend with contractor NZ Bus dropping more than 10 percent of its trips.

It said it needs 166 drivers to fully operate the new schedule but is 25 percent short.

NZ Bus said it was a national problem which reflects a difficult labour market.

It said despite a recruitment campaign before Christmas it's failed to attract enough applicants but drivers have been brought in from Auckland to help.

First Union said there are systemic problems with the sector, and pay needs to be lifted to attract more drivers.