An injured tramper has been rescued after spending several days stranded on a mountain near Nelson. 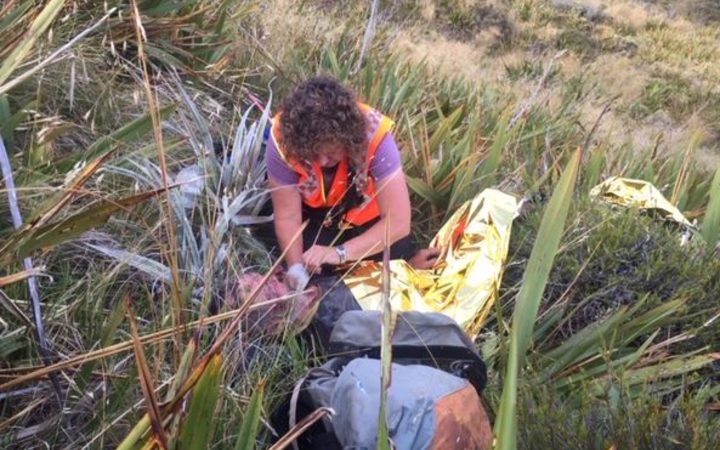 The 74-year-old Golden Bay man was rescued yesterday evening after falling down the face of Mt Lockett in the Kahurangi National Park, suffering lacerations and bruised ribs.

He was reported overdue at 11am yesterday after he failed to meet his daughter at their agreed pick-up location.

He had set off for his hike on Monday at the Cobb Valley Dam, letting his family know he was safe and well on Wednesday.

When he didn't show up to the agreed spot or make contact, the man's daughter became concerned and phoned police.

Search and rescue teams spotted items and spots of blood from the air on the sides of the mountain. 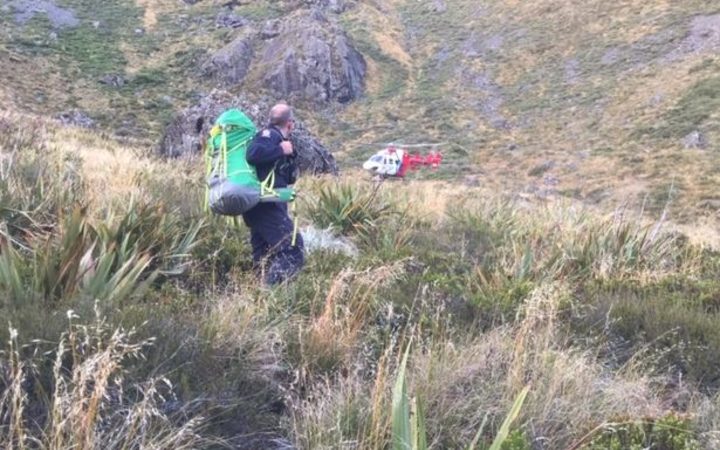 Not long after they spotted the missing tramper, who had fallen down the mountain.

Police said the man had been in that position since Tuesday, and was very sunburnt and dehydrated when the crew located him.

He was flown to Nelson Hospital in a serious condition.

Police said the tramper was very experienced and well equipped with a EPIRB, but lost some of his equipment when he fell.

Search co-ordinator Senior Constable Reuben Mccormack said another night in the bush would have been fatal and praised the man for his actions.

"While the man went through a difficult ordeal, we're pleased we found him when we did," Senior Constable Mccormack said.

"Thankfully, this tramper has done exactly what you should do."

The man remains in hospital.