Detectives investigating the violent death of a man in his Auckland home are appealing for sightings of a car that could be connected to his killing. 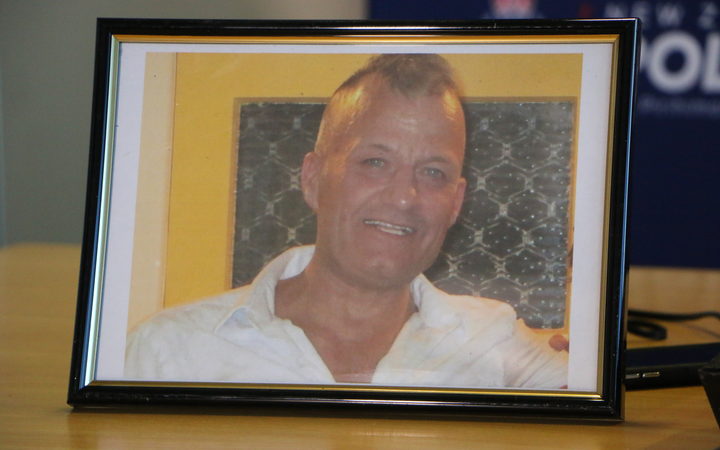 Shannon Baker, 55, was found dead in his home in the suburb of Sandringham last month.

Police are releasing images of a light blue, late 1990s Toyota Camry sedan that was seen in the area around the time of Mr Baker's death.

The car is believed to missing a right rear hub cap.

Detective Inspector Aaron Pascoe - who is leading Operation Epopeus, the homicide investigation into Mr Baker's death - said police believed the vehicle was linked to the investigation.

"We want to hear from anyone who saw a vehicle matching this description in the Sandringham area either on the evening of Monday 10th December or the early hours of Tuesday 11th December," he said.

"Likewise, if people saw a vehicle fitting this description in the days preceding or following Mr Baker's death then we would also like them to contact police.

"Police are committed to finding those responsible for Mr Baker's death and as previously mentioned, we believe there was more than one offender present on the night he died."