Every police officer will soon be equipped with new stab and bullet-proof armour as part of a $20 million gear upgrade. 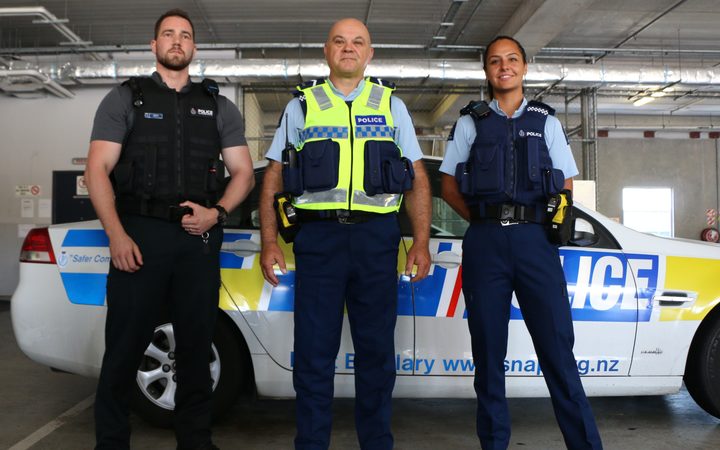 Police commissioner Mike Bush made the announcement in Auckland this morning.

Police have contracted British company Cooneen Protection to manufacture and supply the new vests, which will be brought into use progressively over four years.

"Within a few years we will have 14,000 staff, and as Commissioner, I am committed to keeping them safe."

"Police have about one million interactions with the public a year that are mostly safe, but less than one percent of those interactions end up with someone trying to harm officers," Mr Bush said.

The old armour kits have been used since 2006.

"It served us very, very well, but we want to leverage new technology."

The existing body armour is nearing the end of its lifespan and the new gear is lighter and more comfortable, and gives better protection.

"Our staff, when they wear this, they wear them all day, out on the beat, out on patrol, so we've got make them safe and practical." 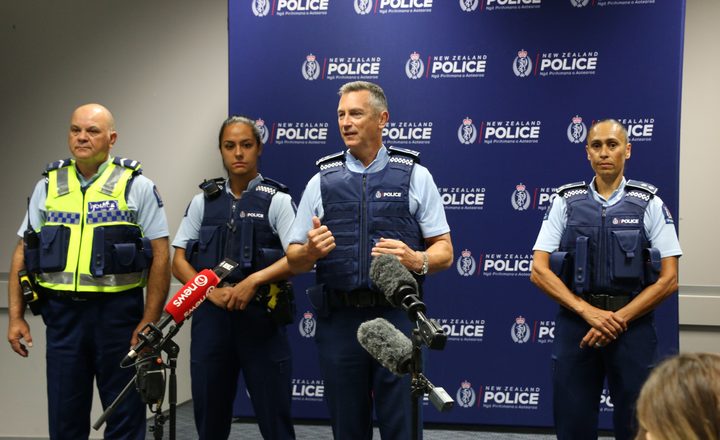 The new vests, will allow officers to attach their equipment across their chest, rather than relying on a belt, which can be heavy and burdensome.

The armour integrates the ballistic armour into the stab resistant armour.

Each vest will be custom-fit and registered to the officer wearing it.

Every new recruit will be issued with the new gear from this week.

The armour meets international safety standards for both stab and ballistic resistance but will be regularly tested.

Constable Ashleigh Curtis said being smaller, she can't fit as much gear on her belt, so having a Velcro vest to attach things to helps.

"It's a lot more comfortable than the other one... it just feels, with the weight distribution, lighter and more body forming."

Ms Curtis said the gear is more personalised and quicker to get on in an emergency.