A 25-year-old woman has been attacked and strangled in broad daylight on Waiheke Island, while walking from the beach to her accommodation. 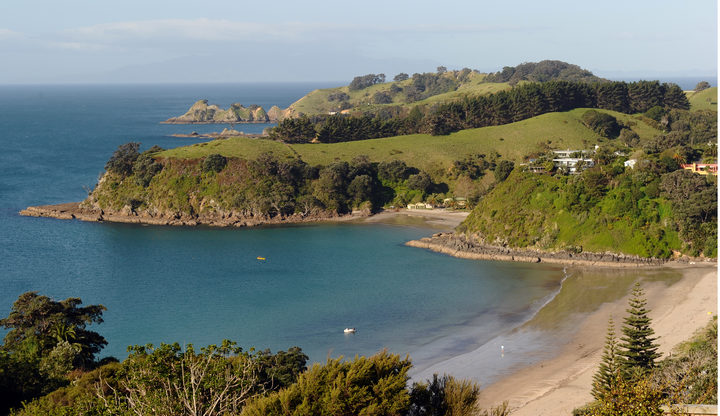 Raven Torea was approached by a man from behind, punched in the face, strangled and thrown over a fence near Palm Beach between 12pm and 1pm last Tuesday.

She had come back to New Zealand for a family event from her home in Melbourne, and her uncle died while she was here.

After the tangi, Ms Torea and her boyfriend were on holiday on the island, when she was attacked while walking the 200 metres to her accommodation from Palm Beach.

"His arm came around me while I was on the ground... he picked me up and threw me over the fence, and down the bank," she said.

During the attack a nearby resident came home, which Ms Torea thought scared the offender off.

The other man and his son helped her get back to her accommodation and call the police. 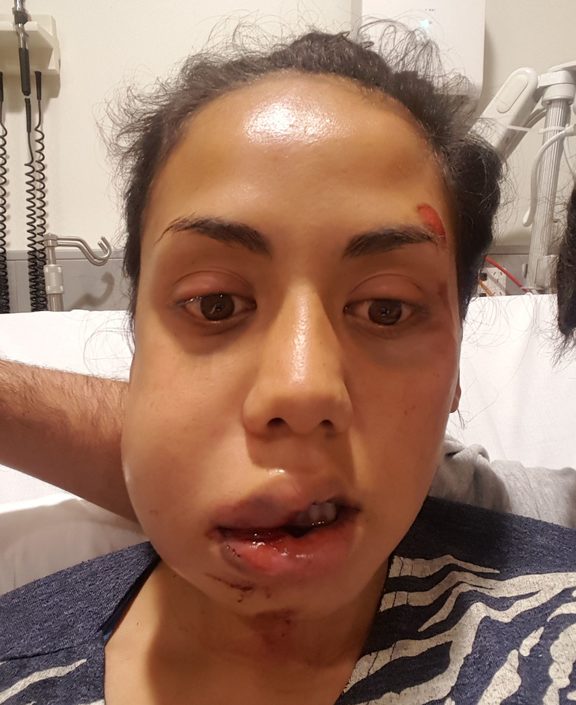 The extent of Ms Torea's injuries from the attack. Photo: Supplied

Ms Torea has haemorrhaging and cuts on her face, and bruises all over her body.

"It was a really traumatic and horrific thing," Ms Torea said.

"I've done a lot of travelling around the world, like South East Asia - those are considered dangerous places. I let my guard down obviously, being home, I always do.

"I'm just so shocked and so appalled that this is what it's coming to."

Ms Torea said she's a strong person, but this has made her feel scared, weak and alone.

"It's disgusting. I can't believe people are out there prowling like predators.

"He needs to be put away, it's not all right for him to be walking our streets like this. He could have done this already before, and gotten away with it, and he gets away with it again."

Ms Torea said she still loved the island, and this did not change her opinion of it.

"I'm just so angry and he just gets to walk free like nothing happened, like no repercussions, and I know the police are doing all they can to catch him."