A Scottish tourist who was charged $930 for a 5-minute taxi ride could have avoided chasing a refund for over a week if the industry had not been deregulated, the Taxi Federation has said. 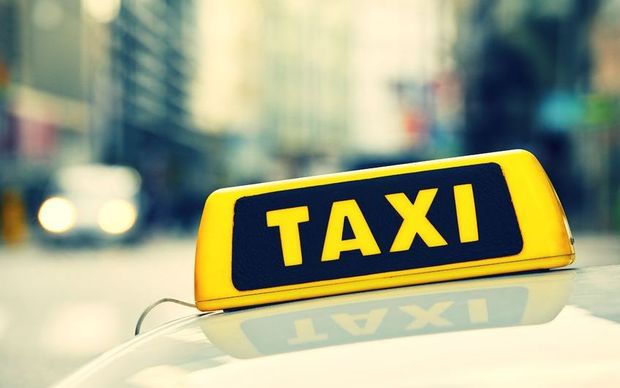 John Barrett caught a taxi in Wellington City last Monday but did not realise he had been overcharged until later when his card declined at the supermarket.

"That's what prompted me to check my online credit card account and that's when I found out the $930 had been taken out by the taxi driver and my wife and I were absolutely horrified - that sort of thing's never happened to us."

Mr Barrett said he spent time trying to track down the driver, including contacting Wellington Cabs, which initially told him it was not one of their drivers.

However, Mr Barrett said the taxi company owner called back last night to say it was their driver after all.

"I'm still a bit puzzled about why it happened and why it took over a week."

Wellington Cabs finally refunded Mr Barrett the money, which appeared in his account today, just in time for him to return to the UK.

Wellington Cabs owner Mohamud - who only wanted his first name used - said the situation took a week to remedy because he was unsure as to who to contact.

He said that as independent contractors, drivers often used their own eftpos terminals, which made it difficult for the company to track who the driver was because it did not show up on the company's eftpos receipts.

Taxi Federation president John Hart agreed it was difficult to track drivers, and said as a result of deregulation of the taxi industry in 2017, drivers were no longer required to be employed by the companies they represented.

"To run a taxi in the past you had to be part of an approved [company] which had responsibilities for keeping track of you and seeing what you're doing.

"We're concerned as an industry that these standards have been lowered."

Mr Hart said while Mr Barrett's case was the most extreme he had heard, it was not uncommon for the federation to receive overcharging complaints - at least one a week.

New Zealand Transport Agency said of the 365 complaints it received about commercial transport services and drivers in the last two years, 13 were related to "overcharging or fare disputes".

It said in all but one case the driver and company were identified.

"It is an offence not to agree the fare or the basis of the fare before the hire, or to demand more than the agreed fare at hire's end or fail to issue a receipt," NZTA said in a statement.

"If people are not satisfied with the outcome of a complaint raised with the operator we encourage them to contact us."