US researchers have had some success in using the gene editing technique CRISPR to test out a gene drive in mice, to modify their genes - highlighting the challenges researchers face if it were to be used in pest eradication. 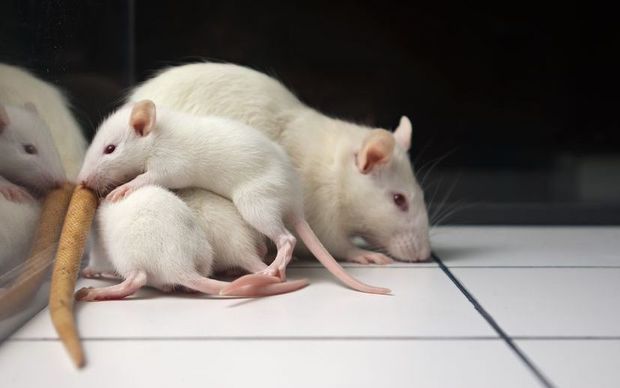 New research into the gene editing technique CRISPR using mice was unsuccessful in males and only increased the inheritance of the desired gene from 50 percent to about 70 percent. Photo: 123rf

In December 2017, the Royal Society released a discussion document on the potential future use of CRISPR to create gene drives for pest control in New Zealand.

University of Otago Genomics Aotearoa director Peter Dearden said researchers already know they can use the CRISPR technique in mice, but this research looks at passing those genes to offspring.

"It's really asking if we were to think about using this as a way to generate gene drives, or generate mice with particular genetic mutations for medical research, when is the time to do that?", he said.

Researchers from University of California San Diego unsuccessfully tried to make the gene more likely to be inherited in males. However, when it was used in females it increased the inheritance of the desired gene from 50 percent to about 70 percent.

They said this might be enough for use in labs for medical research. 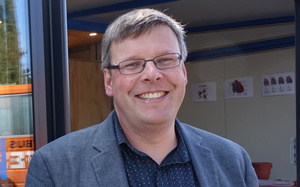 "A lot of people don't realise while scientists work with mice, they're very expensive to look after and maintain and you can't make huge families of mice, just because of the cost," Prof Dearden said.

"So that increase to 70 percent is a huge bonus for people who have to make particular changes in a mouse's system."

It's the first successful attempt in mammals and Prof Dearden said the technique had already been successful with insect species.

"For example in fruit flies, a paper a couple of months ago showed a very clean gene drive problem, with very little resistance, with huge effects," he said.

However, he said even with mice, which scientists have worked with for decades, there are many more factors researchers need to work though compared to insects.

AgResearch chair in reproduction and genomics Neil Gemmell said rats, which are closely related to mice, are even more complicated to gene edit.

"Scientists have been puzzled why we can do one species but not the other, and I think that's a very important thing we need to consider if we going to start thinking about possums, stoats, or others species we might wish to modify so we can control them," he said.

He said it would take a lot of research effort to get the same level of success with mice in other species.

CRISPR allows DNA to be edited as precisely as text editing software enables a writer to replace words in a sentence Photo: Flickr / UC San Diego

And the fact only females were successful in the recent research also presented its own challenges.

"It means if you are trying to target things that effect female fertility, which is a common part about people are thinking about doing for predator control, it just wouldn't work," Prof Gemmell said.

However, he added that gene editing had come long way in recent years.

"If we cast back to where were were in science 20 years ago and the transformation we've seen with things like DNA sequencing and gene editing techniques, I don't think any of us would have predicted the level of sophistication.

"So if we forward cast another 20 years, I suspect we'll have similar levels of improvement and if that's the case, we will have the tools to modify organisms and our environment to unprecedented detail," he said.

He said it will be up to society to decide if we use that technology.