The Security Intelligence Service has apologised to former Green MP Keith Locke for describing him as a "threat" in an internal document. 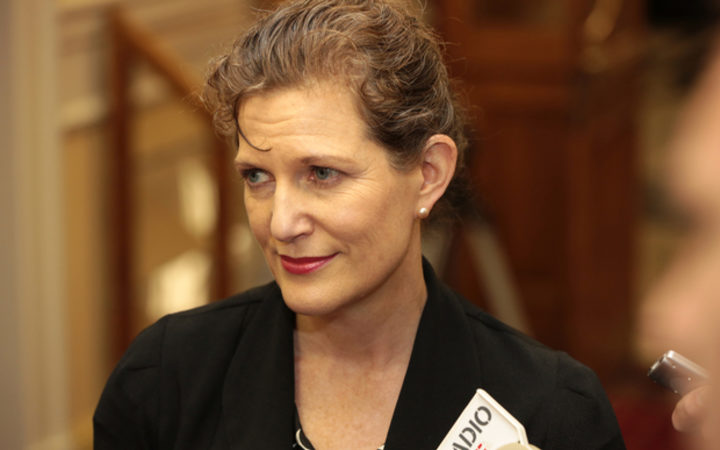 SIS head Rebecca Kitteridge apologised to Keith Locke because he had previously been described as a "threat". Photo: RNZ / Diego Opatowski

In 2009, Keith Locke discovered he had been spied on for more than fifty years, even while serving as an MP.

In a letter sent to Mr Locke last year, SIS head Rebecca Kitteridge said the former MP had been described as a "threat" in speaking notes for an induction programme run by the agency since 2013.

Mr Locke's name was not always mentioned when staff ran the induction course, she said.

Ms Kitteridge said she had asked for the comment on the slide to be changed immediately.

The document suggested he was seen as a threat because he was a vocal critic of the service.

"People who criticise the agencies publicly are exercising their right to freedom of expression and protest, which are rights that we uphold, and are enshrined in the Intelligence and Security Act 2017," Ms Kitteridge said.

Mr Locke said the recent report into the use of external security consultants to spy on citizens spurred him to make the apology public.

"It's important to put a stop to this sort of thing and hopefully the apology from Rebecca Kitteridge led to putting a stop to that sort of labeling and potentially that sort of monitoring or surveillance," Mr Locke said.

He did not believe he was still the target of surveillance.

RNZ has contacted the Security Intelligence Service for comment.