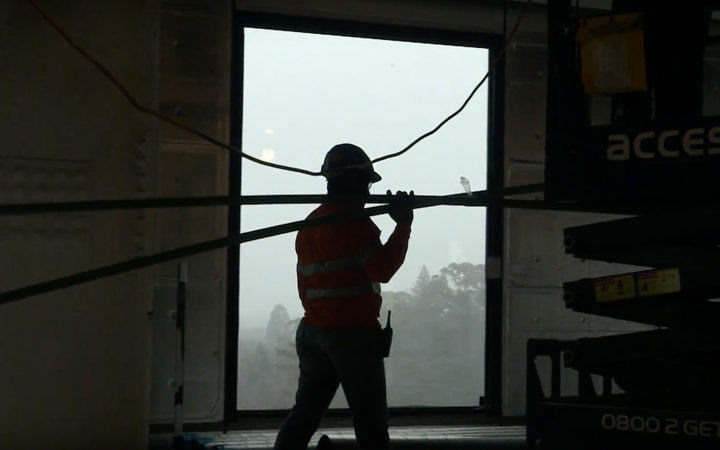 Co-ordinator of Union Network of Migrants and the Indian Workers' Association, Mandeep Singh Bela, said when one loophole was closed the next was found.

He said the latest scam was to advertise a job - as they required to prove there were no local workers available - but not include the salary rate.

Rogue employers instead wanted to hire an immigrant who would then be easier to exploit, Mr Bela said.

"The employer already has a migrant worker in mind who he decided a deal with that he is going to exploit.

"The problem was when the visa application letter went to Immigration they did not even ask 'Why? What was wrong with the other 20 who applied? What did their CV say?'

"It takes away all the integrity in the system. It undermines the wages for local workers."

The organisations he works for get at least one call every other day from a worker claiming to be exploited.

Mr Bela is calling for work visas not to be tied to a named employer, so workers would be able to shift jobs and raise the alarm about dodgy bosses.

Tougher penalties were needed because many were making more money through exploitation than fines they had to pay if caught, he said.

Government accreditation measures unveiled last year were a step in the right direction.

Association for Migration and Investment chairperson June Ranson said she had learned of underpayment of immigrants at a large construction company.

"I was horrified to think what they are trying to hold over the heads of their migrant workers.

"Some of the migrants are so scared to stand up and say look this isn't right, because they are scared of losing their job.

"Corruption is out there - and it doesn't matter what size the companies are."

Immigration New Zealand manager Michael Carley said in a statement worker exploitation was a priority for the ministry as it realised they were more vulnerable and less likely to know their rights than New Zealanders.

The ministry would not tolerate employers who exploit migrant labour for their own commercial advantage, he said.

The maximum penalty for such offences is a jail term of seven years and a fine of up to $100,000.