A University of Waikato researcher is proposing new "degrees of murder" which she says will make the criminal justice system more fair. 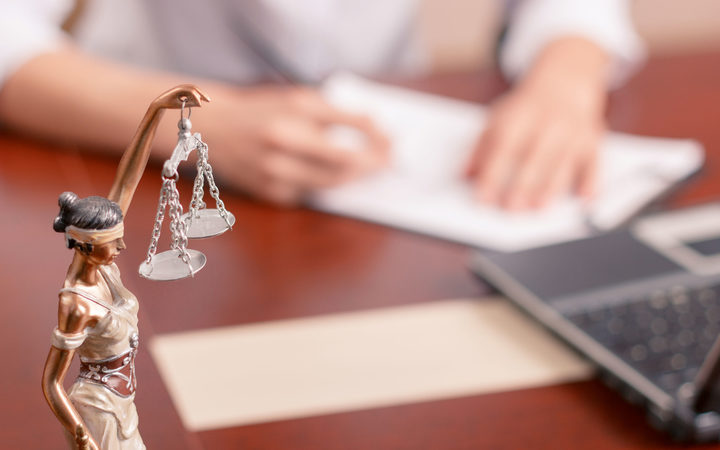 She said in cases where young defendants who killed, or victims of violence who killed their abuser or those who killed children showed that not all people who killed others were treated the same.

"Given that homicide can occur in a really broad range of circumstances, with lots of different degrees of moral blame attaching to different types of killings, all we have in terms of options for courts is to find somebody either guilty of murder or manslaughter, which don't necessarily reflect the degree of moral blame that's involved."

Dr Midson, who is also editor of the New Zealand Law Journal, said a murder conviction also carried "a far greater stigma" than a manslaughter conviction.

She said these differences could be clearly seen in cases of child homicide such as that of the killing of Taupō toddler Moko Rangitoheriri.

His killers Tania Shailer and David William Haerewa were originally charged with murder, but the Crown accepted a guilty plea to the lesser charge of manslaughter.

"In cases of child homicide, you might have a defendant who beats a child to death and the child dies after a prolonged period of abuse, but it's difficult for the prosecution to prove that that defendant intended to kill the victim so they end up with a manslaughter conviction, which has a connotation of almost-accidental death," Dr Midson said.

She said the degree of moral blame in child killings varies wildly, and legislation should be amended to reflect this spectrum.

Her proposal is distinguished from current legislation by introducing a more serious charge of first-degree murder.

This would include hate crimes and revenge killings, while second-degree murder covers cases like a coward's punch, or that of Moko's killing.

Dr Midson said degrees of murder would make the justice system fairer but Marie Dyhrberg QC, a defence lawyer who has worked well over 50 homicide cases in her career, said the current justice system was fit for purpose.

"Many cases are very different and the circumstances will vary. Determining the appropriate sentence for any particular crime, particularly murder and manslaughter, should remain in the hands of judges who are trained and are well-aware of how to keep consistency and fairness for all people."

She said the proposal allowed concepts of prejudice and sympathy to influence the jury - something at odds with justice.