The belongings of a fisherman who has been missing since Saturday have washed up on a west Auckland beach. 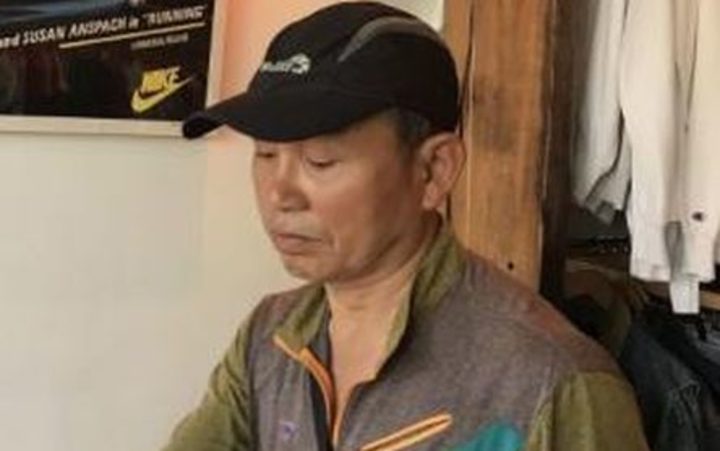 Police searching for him this afternoon said they had located some of Mr Kang's personal items that washed up on the beach at O'Neills Bay.

"We have also had several people contact us reporting sightings of Mr Kang over the weekend, and based on this evidence, the indications are that he has gone into the water."

"Sadly, we believe this is now a recovery operation," he said.

Search and Rescue teams, life guards and the police helicopter have been searching Bethells Beach for Mr Kang since his family reported him missing on Sunday evening.

Detective McNeill said the land search for Mr Kang has been scaled back, but aerial searches over the coastal area with the police helicopter will continue over the next few days.

Police are asking anyone with information to contact Waitemata Police on 09 839 0697.