High levels of E coli bacteria have been found at a popular swimming spot in Queenstown. 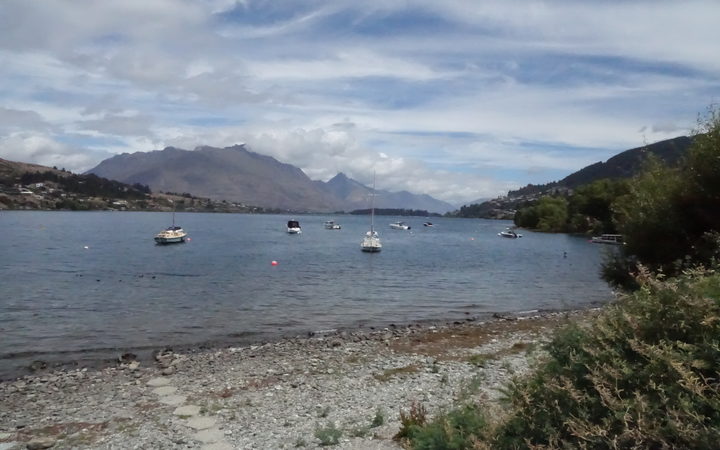 The council discovered the bacteria at Queenstown Bay while carrying out water testing for Lake Wakatipu.

Its chief engineer Ulrich Glasner said people should avoid swimming in the area while the bacteria was present.

He said it is unclear what caused the bacteria to enter the water.

"Really it's based on a situation that the sampling was taken where maybe bird poo was going into the water or ... people were swimming caused the problem.

"It's really difficult in the [Queenstown Bay] to find the source of the problem."

Mr Glasner said the findings could be related to the current weather conditions with high winds creating a choppy lake.

He said they were resampling the water on Sunday and will have test results back on Monday morning.

Mr Glasner said warning signs have also been placed throughout the area.