A Hawke's Bay church is beefing up security after technical equipment was stolen during the Christmas week holiday. 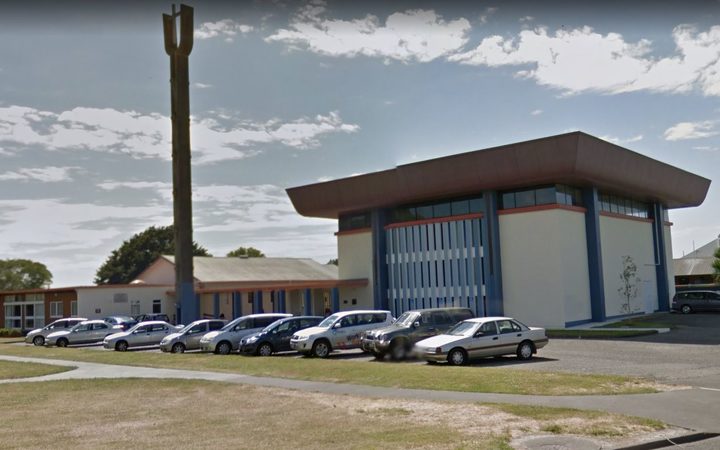 Police say the Napier Baptist Church on Riverbend Road was burgled between Christmas Day and 27 December.

An Allen & Heath sound desk was taken, along with a lighting controller and microphone leads.

Interim pastor Paul Grimmer said it was disappointing the gear was stolen during the festive season and they have had to use loaned equipment in the meantime.

"Part of the complex is alarmed but the auditorium wasn't and so we'll be beefing it up with CCTV security," he said.

Police want the public to come forward with any information on the Crimestoppers 0800 555 111 hotline.