A drug-testing group has issued a warning about a potentially-fatal drug concoction found in party pills over the New Year. 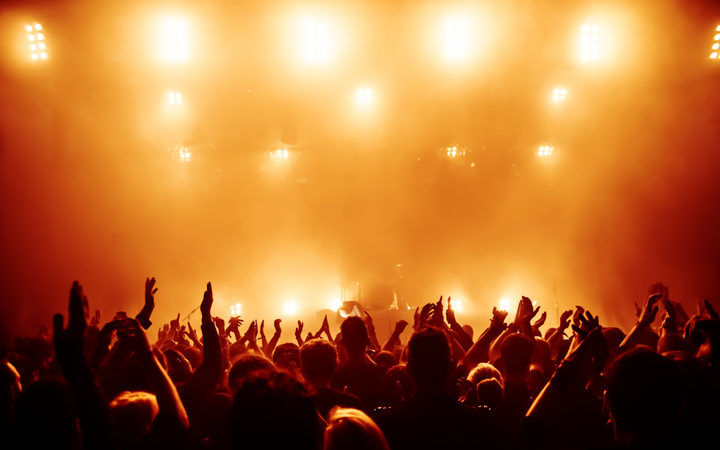 She said large doses of the stimulant, known as N-ethylpentylone, have been linked to deaths overseas and hospitalisations in New Zealand.

"The biggest issue with it is that it is a stimulant so it will increase your heart rate, blood pressure and body temperature and in a festival environment where everyone is dancing these things can get elevated to a very dangerous level.

"The other thing is when you've taken an MDMA-sized dose of N-ethylpentylone you've actually taken three times more than the average active dose so you're already in potential-overdose territory."

Police Minister Stuart Nash has now signalled his support for drug testing tents at festivals, which currently sits in a legal grey area.

Ms Allison said festival drug testing reduces drug harm and could do more if it was able to operate openly.

"Ultimately we would like to see the Misuse of Drugs Act reviewed entirely but in the short term with regards to drug checking at festivals the thing we want to see is a change so that event organisers who get in services like ours are no longer criminalised."

She said testing saw thousands of dollars' worth of drugs destroyed last weekend because people were able to see what was really inside their pills.