Filmmaker and newly appointed Dame Gaylene Preston says it has been a privilege to bring New Zealand stories to the big screen. 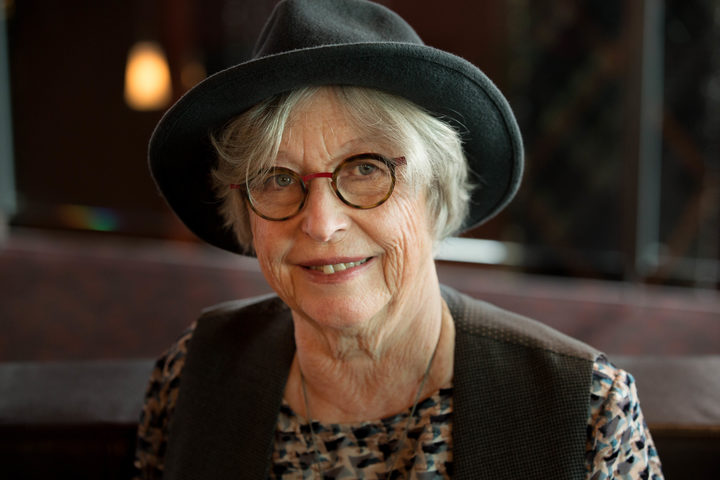 Dame Gaylene is one of eight new dames and knights named in the New Year Honours list for 2018.

The writer, director and producer was a major driving force behind more than 14 feature films and documentaries, such as Ruby and Rata, Bread and Roses, Home By Christmas and My Year with Helen, and said the recognition is unexpected and humbling.

She began working in the industry in the 1970s after training as a painter with Ilam School of Arts because, as she puts it, she loved the collaboration in filmmaking.

"I've made work for a long time about things that really interest me... so that has been a great and rewarding occupation, not in a monetary sense, but in every other way.

"The film industry has been a huge success, I don't think any of us who were around in the beginning could possibly have imagined the success."

Dame Gaylene found a special passion for "making the invisible visible" - telling the stories of people who might otherwise remain hidden - particularly women.

Some of her strongest inspirational figures growing up were strong women and she said it is amazing to think that without having to marry a prince, she has achieved the honour of becoming a Dame.

"I'm really proud of the fact that this has happened in suffrage year."

Kiwi women have carved out their own particular number-eight wire niche in film, she said. Especially in documentaries, which are riding a strong wave of interest around the world.

"We've always had terrific documentary makers, and a lot of them are women because you don't need to have all the money to start making the films.

"Women are often not as trusted to have money put on their heads, as filmmakers. So often we find women just pick up the camera and go for it, and we've got wonderful documentary filmmakers in New Zealand." 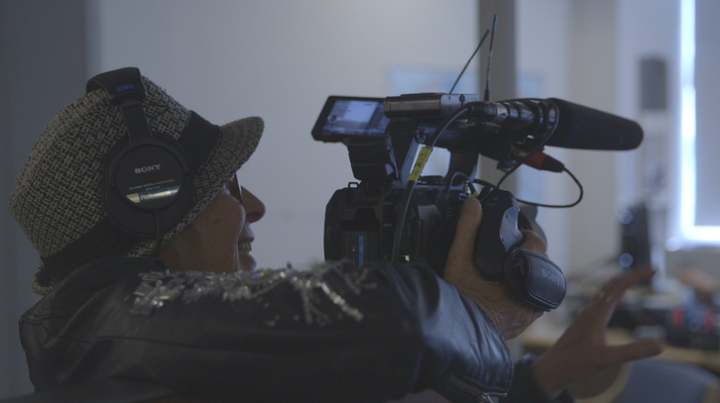 If she's forced to pick, her two favourite among her films are War Stories Our Mothers Never Told Us and Home By Christmas, which retell her mother and father's war experiences.

But the thing Dame Gaylene is proudest of in her career is raising her daughter, and putting a roof over the family's head, while still following her creative talents.

"I salute anyone who is doing that in the arts, because I know how hard that is, so kia kaha to us!

"I think when women do work you can see their babies on their CVs, and you can't with men - they steam on regardless. I think for me, I've been lucky because I was at the beginning of something.

"You often find women at the beginning of things, and it gets harder as money and power come into it. So I am one of the lucky ones."

"It's a shame, because New Zealand filmmakers have proven they can tell great stories about New Zealanders to a global audience - but some of the voices that should be part of that storytelling magic are still missing."