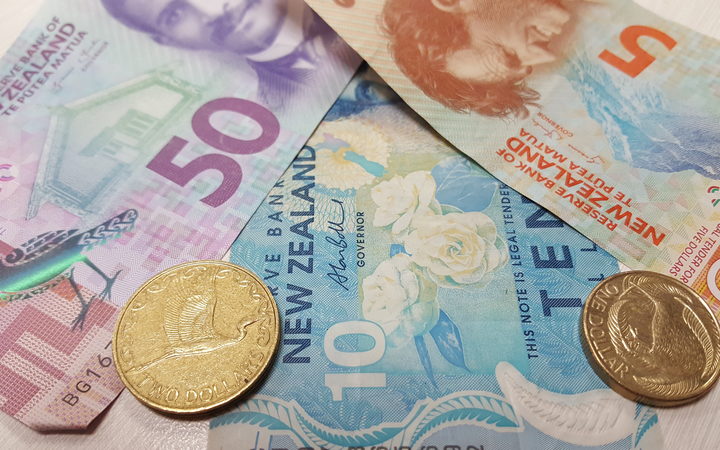 It would lift wages throughout the economy by $231 million a year, he said.

Mr Lees-Galloway said the increase, from 1 April 2019, would mean an extra $48 a week before tax for a full-time worker.

The government also announced its planned minimum wage increases for the following two years, as it moves towards a goal of an $20 an hour minimum wage by 2021.

"These indicative rates are subject to each year's annual review, in accordance with the statutory process, which will take into account the economic conditions at the time."

The government consulted with employer and worker representatives, including Business New Zealand and the CTU, and was told they wanted certainty on how the 2021 target would be reached, Mr Lees-Galloway said.

New Zealand First's Clayton Mitchell said raising the minimum wage was one part of the government's approach to lift the wellbeing of all New Zealanders, and was a key part of the coalition agreement.