Hundreds of people who care for their adult disabled children have told the government what they already know, that the current system is unfair, unlawful and discriminatory. 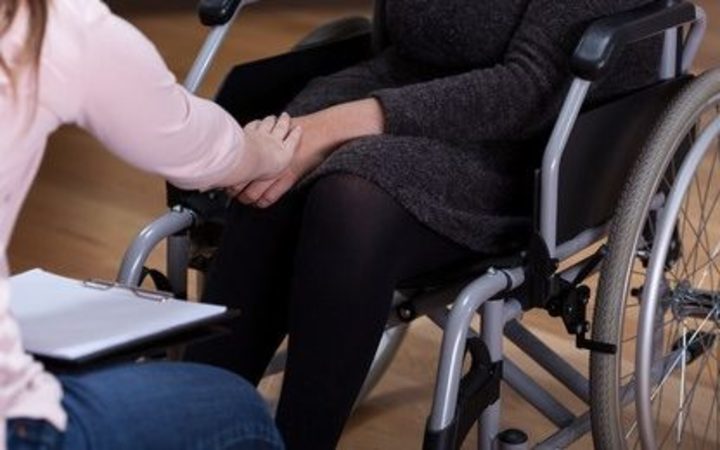 A new report into the Funded Family Care system has been released Photo: 123rf

The much-anticipated report into the Funded Family Care system showed parents were opposed to being employed by their disabled child and they want a greater say in how they spent the money they got from the government and not be constrained by a myriad of rules.

It also suggests spouses, partners and civil union partners should be eligible for Funded Family Care, because they are trusted and provide safe care.

And it called for carers to be paid a living income for their work as full-time carers because they are unable to find other work.

"I actually don't want to be a family carer. But there is just no other safe choices," one person said.

"No one will take her for care, even for respite and yet I am expected to do all those health cares myself. I've had no training" another said.

"There is general agreement that no one should be paid caring 24/7 and they should be supported in other ways, but access to quality and safe community supports and respite is often not available.

But despite spelling out the problems of the current system, it contains no recommendations or suggested courses of action.

It is the third report commissioned since 2012 into problems with the Funded Family Care system. Despite this, there has been very little change.

The report was commissioned by the government in September after it announced plans to change the Funded Family Care policy.

But due to the tight timeframe, they were unable to talk to all the people and groups they wanted to and suggested the Ministry find ways to resolve this.

Families reported feeling that the current rules and systems left them with little choice and no flexibility to use the system as they needed to.

"This does not mean requiring more funds, but rather being able to use them in a meaningful way that supports the disabled person and the family carer best", the report said.

The report noted that there were two common themes, the ability to pay others at times and greater flexibility about when they accessed funds.

"Just give us the money and let us get on with it, get rid of all the red tape," one person told the writers.

"These systems create undue and unnecessary stress for people already under stress," another said.

The lawyer who acts for parents who want to be paid directly by the Health Ministry, Paul Dale QC, says the distinction between funding for supervision and funding for personal care must be scrapped because parents often do both.

"It's disappointing that they haven't set out some solutions," he said.

Mr Dale said these problems have all been pretty evident for quite some time and that there needs to be a change.

He said the notion that disabled people have to employ their parents in order to get Funded Family Care is "absurd".

"It's a burden that needn't be imposed in these circumstances."

He said they [the Ministry of Health] need to be focusing on making sure that wherever possible those that need care can stay in the family home rather than residential care.

The current FFC policy excludes spouses, partners and civil union partners from being paid. Of the 680 people who were asked that question in the online survey, 92 percent answered 'yes'.

The assessment and allocation process is flawed.

To receive FFC there is an assessment process for eligibility and to determine the number of hours a week a family member can be paid for. That includes tasks a carer might undertake, the needs of the person being cared for and a range of other factors.

Overall people felt that the 40 hour cap, irrelevant of need, was very unfair. The report writers were repeatedly told to move away from a tasked base minute assessment. 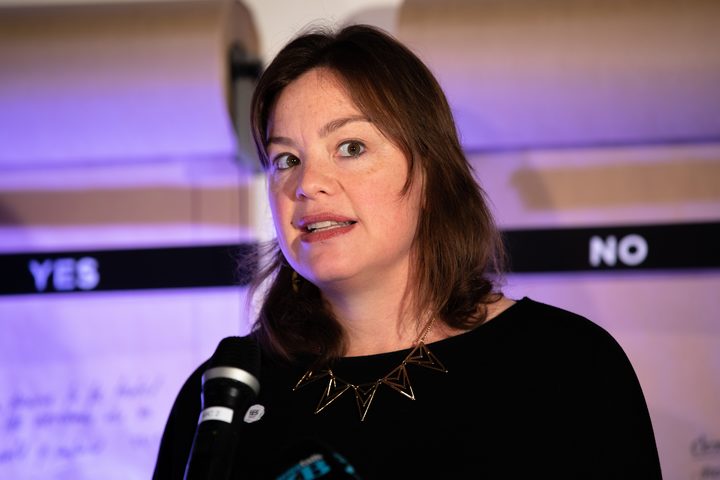 She said the report didn't include recommendations because it was targeted consultation designed to inform policy work.

They were hoping to have the new policy this month but it was a very complicated issue, she said.

"We're trying to balance disabled people being more involved in the decisions regarding their care, the preferances of the families and the complications around the Government's legal requirements around employment relationships, if someone is the formal carer that is, then been paid by the government care," she said.

Ms Genter said she was reluctant to give a timeframe because it was a complex issue.

"At every stage it's proved to be a little bit more complex than what we had hoped. We're working as quickly as possible to resolve this. I know the families that are affected have been waiting a long time for justice."

She said it was a priority for her and concern with the current system was shared with their coaliation partners.

She said she expected the government would announce its plans in less than a year, but she would not committ to a specific timeframe.