Changes to the country's only regional tourist levy may be off the table for up to 18 months. 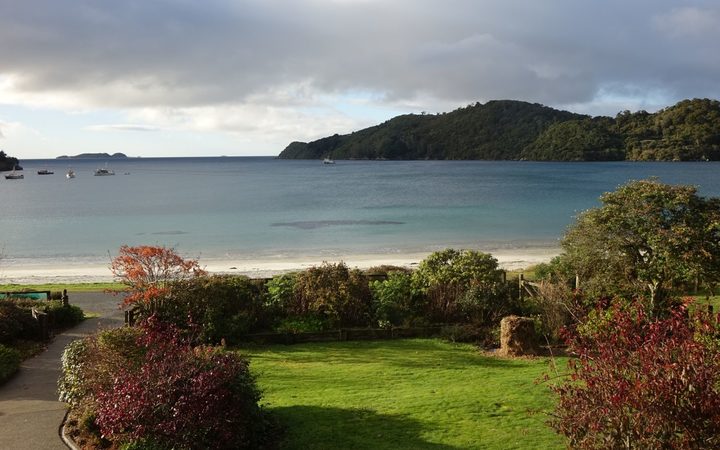 The Stewart Island visitor levy has been under review with a proposal to triple the fee from $5 to $15 proving to be a contentious issue in the community.

The Southland District Council voted to keep the levy at $5 on Tuesday morning while a sustainability report of the island is completed.

More than 120 submissions were received when the council took their proposal out to consultation this year, with the majority asking for the levy not to be increased.

The council also voted to change its levy bylaw including having a council committee allocate funds and making support available for wages.

District Mayor Gary Tong said the report would look at the financial constraints that the island might face in the future.

"Obviously things come out in the wind, it's a changing goal post out there when it comes to looking after community owned assets so pretty hard for them to do some of that," Mr Tong said.

That might mean delays to funding and the fee change by up to 18 months, he said.

The sustainability review is expected to take about a year.

Mr Tong thanked the people who got involved in the consultation process and bylaw process.