A Ngāpuhi hapū rep says the government was told the iwi's revamped mandate had little support, but chose to ignore that advice. 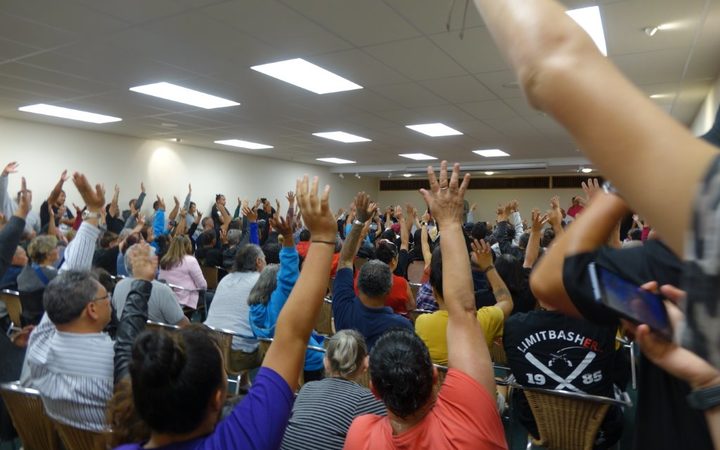 A total of 66 hapū rejected the latest plan to negotiate a Treaty settlement after months of work by an iwi and Crown working group.

Only 38 needed to vote 'no' for the mandate to fail.

Lawyer Moana Tuwhare said that is a definitive rebuff and hapū reps warned the Minister of Treaty Negotiations weeks ago it was the likely outcome.

But Ms Tuwhare said some good has come out of the process.

She said it has united hapū and shown they were ready to move towards settlement, but not under the current mandate or leadership.

"This leaves us in a position where we should simply not continue to flog a dead horse ... it lost its support a long time ago and it has never met the threshold recommended by the Waitangi Tribunal of 65 hapū actively in support of it.

"So we need to start fresh and that was one of the problems of this proposal, that it was a tweak of the existing mandate."

Ms Tuwhare said one part of the plan - for regional negotiating bodies - was a good one and could be progressed, while Ngāpuhi regroup.

She called for a change of leadership and the appointment of people in touch with the community who could deliver a deal. 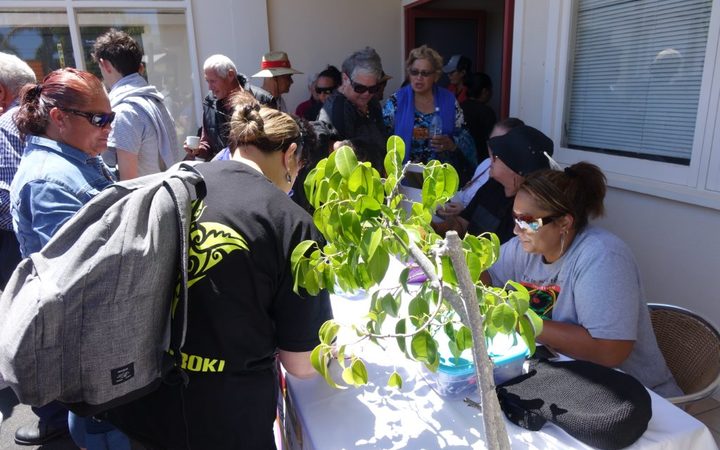 Former Minister of Treaty Settlements and National MP Chris Finlayson agreed and said personalities "who wanted to run the show like a Politburo" stood in the way of a settlement.

"I think the best thing they could do for their iwi is just get lost," he told Morning Report.

"There is a group of people there, younger people, and I think the torch needs to pass to that generation, so that they can get on with it, because they are people who are interested in the future of the iwi and not the future of themselves."