A Green Party investigation has concluded that there appears to be widespread discrimination against job applicants with mental health issues. 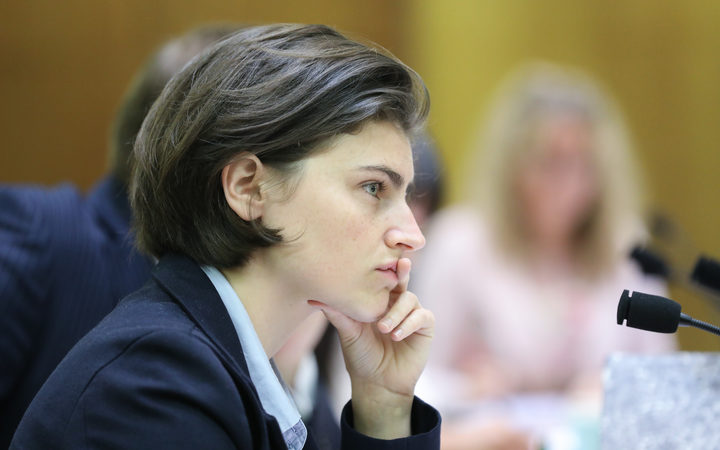 It was during these hui that Ms Swarbrick said she was surprised to find out from people that they were being expected to disclose their mental health history on job applications so she launched an investigation.

"[We] heard some pretty harrowing and stressful stories - a number of people who were being required to offer up an entire shopping list of the medication that they're on, other people who believe that they had been prejudiced from the job application process and denied the opportunity to prove their skill set."

A number of the 59 submitters expressed concerns about what their mental health or medication information would be used for.

"What was highlighted was the number of people who weren't given clarity around what that information was going to be used for but also, I think what people have to realise is that in a job application process there is a massive power imbalance.

"So when somebody is put in a position where they are being expected to disclose things and may not actually know their rights, that's a really problematic situation for them to be put in."

The investigation also highlighted that a number of large companies including Wishbone, Coca-Cola, Air New Zealand, New World, Countdown and PWC appeared to be avoiding hiring people with anxiety and depression.

"Rather than reinforcing a culture of stigma and fear around mental health, employers should be providing supportive workplaces and promotion well-being.

"Businesses across New Zealand should be reviewing their hiring practices and considering if the process is potentially stigmatising and discriminatory."