Parts of the Dunedin Hospital rebuild will be fast-tracked as the decaying state of the existing hospital means it will not last a decade. 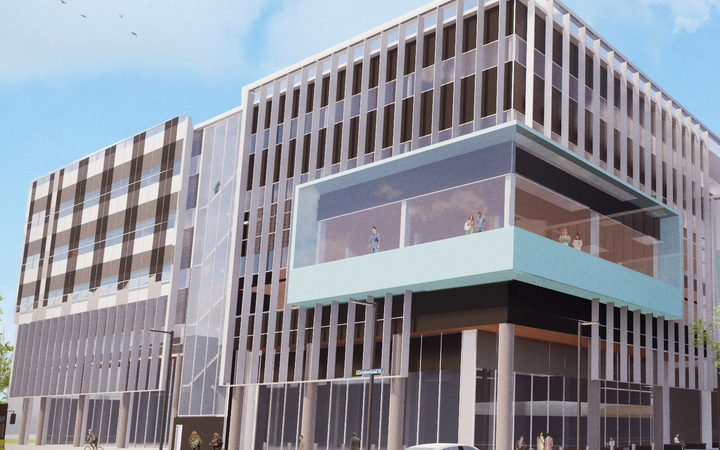 An architect's rendering of a day surgery/outpatients building. This is a concept image. The design of the building is yet to begin. Photo: Supplied / Southern DHB

Health Minister Doctor David Clark has announced Dunedin's hospital will be rebuilt in two stages with plans for the smaller outpatient and day surgery building to be complete three years earlier than expected.

Day surgery will begin at the new facility in November 2023 and further services will be operational by November 2024.

The larger inpatient building is expected to be built about five or six years after that.

Dr Clark said the change in plan was necessary due to the state of the existing hospital.

"The underlying issue is that the existing Dunedin Hospital will not last the distance in its current state. There is simply too much damage, too much congestion, too many things to work around and no room to do so," he said.

"Had we done nothing, the existing hospital would have progressively struggled to deliver adequate services, especially in the emergency department and in surgical services. It would also be unreasonable to ask staff to operate under existing conditions for another decade.

"Sadly, all of this is the direct and predictable result of years of procrastination and indecision in earlier times.

"The current hospital simply does not have adequate day surgery capacity and has no room to build more. The Southern DHB and the Southern Partnership Group have considered every conceivable option to address this. The best way forward is to put a manageable chunk of the new hospital on a much faster track. 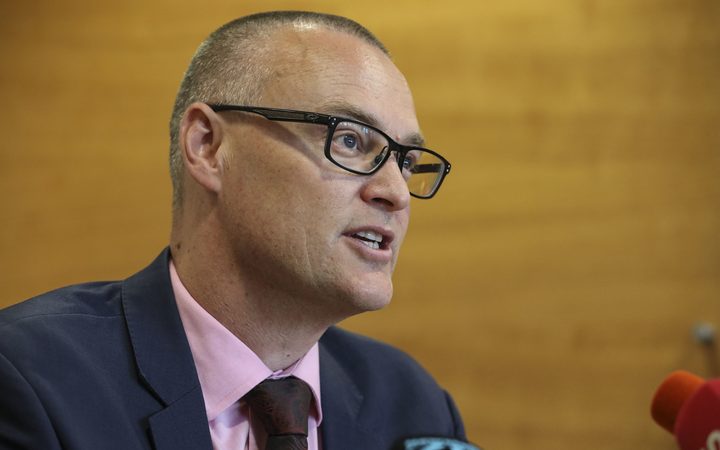 The plan was conditional upon Cabinet approval and the opening dates were dependent on any obstacles such as unpredicted ground conditions arising.

The new hospital will be built on two central Dunedin blocks incorporating the former Cadbury factory site and an entire block to the north.

Dr Clark said there was no finish date yet for the inpatient building but he expected it to be completed in about a decade.

The government remained committed to breaking ground on the project by the next election.

"The people of the south have been waiting too long for modern hospital facilities - this plan means they can expect to have modern outpatient and day surgery facilities within five years."