It's the quintessential image of a New Zealand summer - kids in their togs swinging on a rope out into a river or jumping off a wharf into the sea. 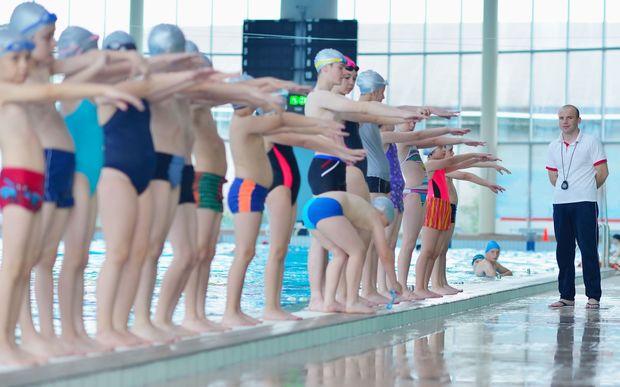 However, 80 people have drowned in New Zealand so far this year and it remains the number one cause of recreational death for people under 24 years old.

It wants schools to offer a minimum of eight 30 minute lessons a year, but a report from two years ago showed only a quarter were doing this.

"There's also the barrier of transport and the access to other facilities if the school doesn't have a pool. It's a combination of things which means kids are coming out of the school system without those basic water safety skills," he said.

For some kids, not having togs for school swimming lesson was yet another barrier to learning to swim.

"The alternative is private swimming lessons which a big chunk of our population can't afford or the kids simply miss out," Mr Mills said. 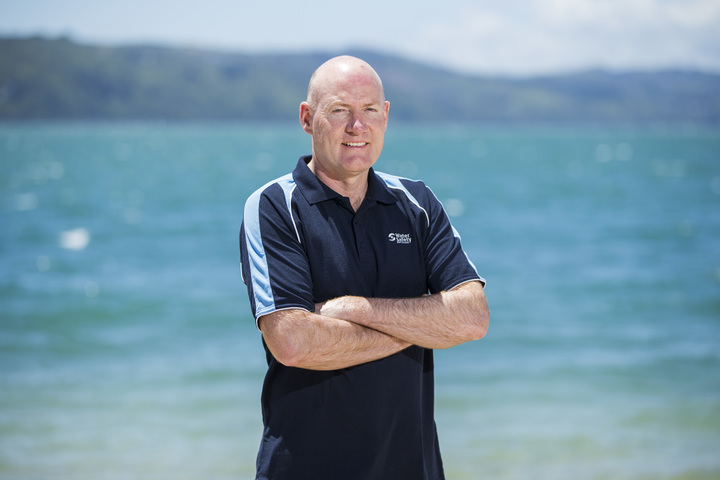 Even schools like Rata Street School in Lower Hutt that are doing twice that number of lessons recommended find it hard to ensure all children are able to take part.

Principal Dave Appleyard said each day a significant number of kids turned up without a pair of togs.

"Out of a couple of hundred students there could be 40 or 50 without togs and a large number of those are kids without togs - they just don't own a pair."

He said it was an expense some parents could not keep up with.

"Children outgrow togs quickly and they can become embarrassed if they're squeezing into togs and so it's a pressure on parents to keep up that new tog routine."

Mr Appleyard said a pledge went out to parents to donate any togs their child had outgrown and said teachers took turns taking the togs and towels home each night to get them dry and ready for the next day.

Another concern was that learning in school pools does not equip children for the beaches, rivers and lakes where more than half of preventable drownings this year happened.

Swimming NZ chief executive Steve Johns said more needs to be done to get kids used to the outdoors.

"There will be some kids whose only access to water is when they come to the pool with their school for their lesson then they head to the beach on their summer holiday and it's a very different environment.

"So having access to all different types of water in a formal education environment is very important too," he said.

The school curriculum specifies that all children should get the opportunity to learn basic aquatic skills by the end of year six.

However, the Ministry of Education does not provide specific funding for swimming and schools must fund lessons through their existing budget.

Mr Johns said it was easy to see how the money gets swallowed up.

"If schools are having to prioritise whether to get four or five swimming lessons or to get sports gear or new books for the library... they're probably going to go down that path."