Some businesses in the Auckland community of Panmure are worried they'll be ruined by a huge Auckland bus lane project. 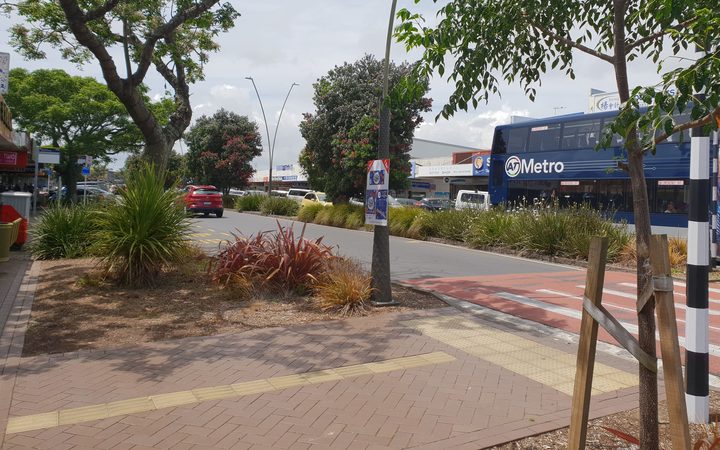 Panmure businesses on Queen St are worried work on the AMETI project will impact their customers. Photo: RNZ / Mick Hall

The AMETI project is a $1.4 billion tailor-made, dedicated bus lane through the city's eastern suburbs - from Botany to Panmure.

Work is due to begin early next year in Panmure including changes that would force much more traffic, including huge trucks, to squeeze into the main street - Queens Road, opponents say.

Queens Rd retailer Ruban Jeyaseelan said he was worried his business, Spice Land, would have to close.

He needed the specialty food store to be easy to access and have good carparking because his customers were not just locals.

The town centre was already very busy and parking could tricky.

"People come from a long way... some come from Manurewa, from Takapuna. They mostly come by car so it's going to affect me if they can't get a park," Ruban Jeyaseeland said.

Around the corner in Jellicoe Road, Roger Exley, is worried about his Toolbarn business which sells new and refurbished second hand tools.

The project would change access into the road meaning it would be much for awkward to get to, he said.

"If they can't get here then they won't bother," said Roger Exley.

"They'll go to Bunnings and Mitre 10 and get the cheap versions... I sell the old versions which are much better."

She said the project wasn't perfect but it would help breathe life into Panmure.

"It's a catalyst for redevelopment of the whole of this area which is definitely needed. It's been sitting since the 1970s, 80s in the doldrums," said Chris Sutton.

The Cafe with No Name owner, Sean Stephens said he didn't expect to be badly affected.

"I think that it will take a long to build so there'll be a lot of disruption then but I think once its done it will flow relatively well - hopefully," Sean Stephens said. 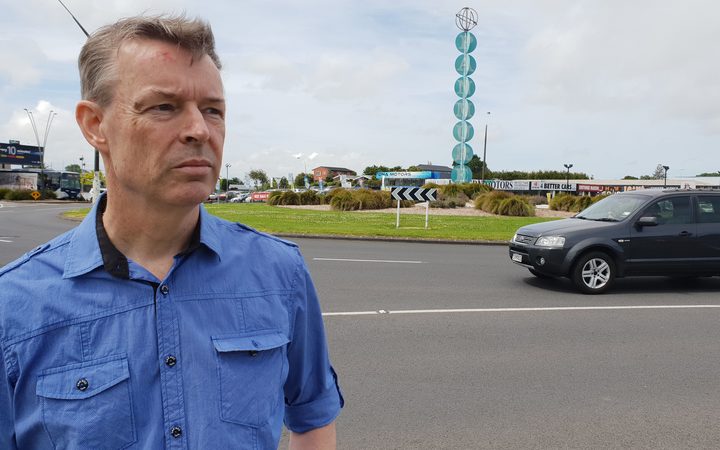 The Panmure Community Action Group spokesman Keith Sharp opposed the changes that would get rid of the huge roundabout at the entrance to the town.

He wondered if the interests of the community had been forgotten by the amalgamated Auckland Council.

"It looks great on maps, it sounds great in committee rooms but are the people making those decisions really thinking about how they will play out in the lives of individuals," Keith Sharp said.