A senior police officer has praised a 24-hour service helping the perpetrators of family violence, saying it has reduced the workload for officers. 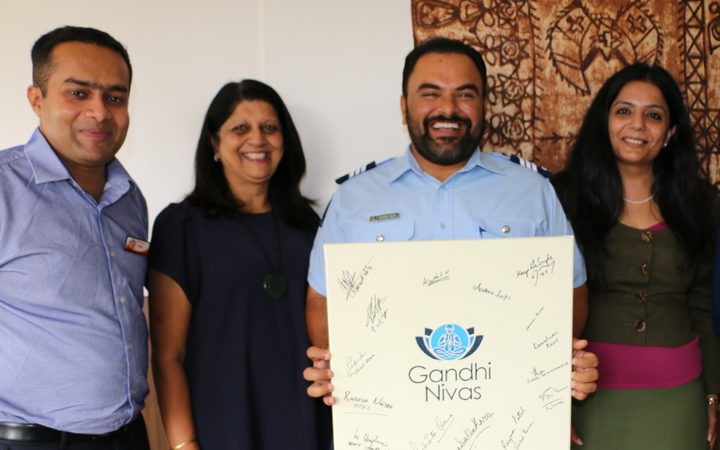 Gandhi Nivas provides emergency accommodation for perpetrators to get them out of the family environment.

It has three houses in Auckland and its first home in Ōtāhūhū, which has helped 1100 families, celebrates its fourth year this week.

The district's deputy commissioner, John Tims, said previously when issued with safety orders, offenders could be left with no place to go, and would breach an order to return home.

He said Gandhi Nivas helps solve that problem, so the police no longer receive so many repeat callouts.

"We're going to family home events and issue the police safety orders, but sometimes people were coming back to the house and we were getting called again.

"This really allows us to get those services to the offenders and the victims as soon as possible," Mr Tims said.

Ghandi Nivas founder Ranjna Patel said rural areas have many domestic violence incidents and she would like the idea developed for them too.

However, she said while some have expressed interest, nobody has yet taken it on.

"We're going to have to look at different models, but no one has actually put their hand up, I've been and talked everywhere, but they need to find someone that's going to take the ownership there.

Ranjna Patel said it was important help was available around the clock, because most incidents happened at night.