A transgender advocate is backing the Auckland Pride Board's decision to ban uniformed police from next year's parade. 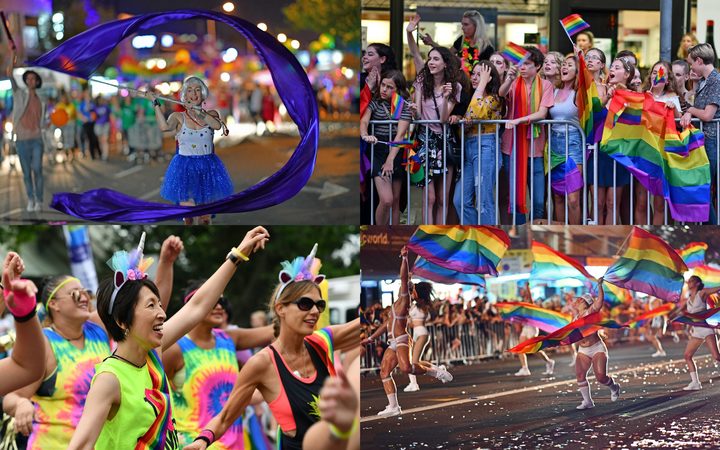 Ahi Wi-Hongi said transgender people still suffered trauma from their interactions with police and were triggered by seeing uniformed officers.

Half of the community felt unsafe when police were around and the uniform ban was a compromise so everyone could feel comfortable at the parade.

Those who opposed the ban did not understand police violence towards the rainbow community was still common, Wi-Hongi said.

Although the police had come a long way from the beatings of trans people, the group was still targeted.

Pride Parade had lost its spirit, turning into a platform to advertising instead and was overpowered by the presence of companies last year, Wi-Hongi said.

It was good to see corporate support but it appeared to be an advertising scheme rather than a celebration of the queer community.

Wi-Hongi said there had been discussion for years about how corporations had taken over the parade.

"It was a handful of community floats versus the whole rest of the parade that was huge, massive, corporate floats.

"And I thought, 'Far out, this does not feel like a rainbow parade to me, it doesn't feel like it's about us and who we are, it feels like it's been hi-jacked.' "

The parade was about celebrating the LGBTQi community, not selling brands.