New Zealand women fleeing domestic violence in Australia are being forced back across the ditch under an international child abduction agreement. 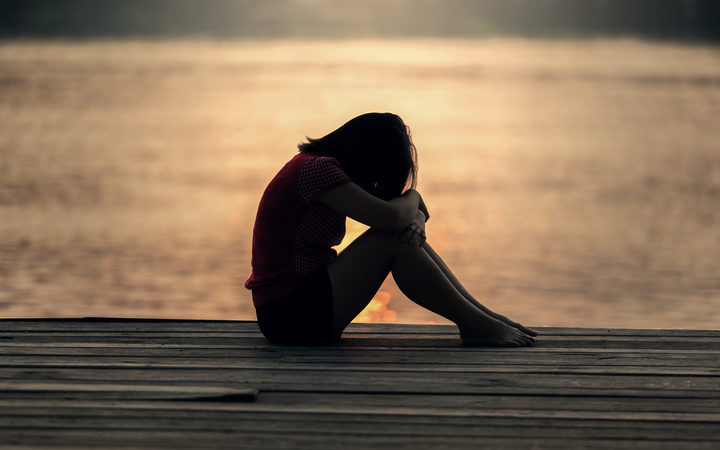 The Hague Convention was created in 1980 to force the return of a child when one parent takes them from their country of residence.

Nearly 40 years on, lawyers say the convention is outdated, and being used to revictimise women who have fled abusive relationships.

It's putting them on a path towards further abuse.

That's the case for Jane, who's real name is suppressed.

Jane was psychologically and physically abused over a number of years, before eventually finding the courage to leave.

That was after her partner was arrested and charged for assault, an incident that occurred in the house they shared with their young son.

When Jane tried to find a home or a shelter in Australia, away from her abusive partner, she was denied help from the Australian government.

When the system failed her the only option was a return to New Zealand.

"We knew it was wrong to come back here, but we had exhausted all of my options as a mother, as someone who was running away from a violent man," Jane said.

"It was documented too. Years of police reports.

"This is the hardest thing I've ever done, getting away from him."

But when Jane fled Australia with her son, she was breaking international law.

Now they have been ordered back to Australia, put on a collision course with the man who has abused her for years.

"It's having a judge rule that you have to go back to him. Imagine that feeling. I can't fathom going back because it's so unsafe."

Her lawyer, Daniel Vincent, has dealt with five Hague Convention cases in the past year, four of which involved a New Zealand woman fleeing domestic violence in Australia.

Complicating matters further is the relationship between New Zealand and Australia.

Mr Vincent says Kiwis are being treated like second-class citizens.

"Either you're going to have to try and establish yourself in Australia without any benefit support, without being able to take legal action because you haven't got legal aid, or you end up going back into the abusive relationship," Mr Vincent said.

"Or you go back to New Zealand, and that last option of returning to New Zealand has been the step that my clients have taken because they've felt there's no other option available to them."

In Jane's case, she was denied access to a benefit in Australia after leaving her partner.

She was also denied legal aid, meaning she would have to represent herself during any court appearance there.

Ironically, her former partner, who's never visited the country, was able to gain legal aid in New Zealand to challenge a Family Court decision in February.

That decision declined the application to return the child to Australia under the Hague Convention, under a clause stating that the child's welfare would be at risk.

But when her ex appealed to the High Court, with the use of New Zealand legal aid, he won.

Mr Vincent said they're now planning to appeal that decision to the Appeals Court, but it's a difficult process.

Another case he is working on is also likely to be appealed. It involves another case of domestic violence, in which a woman has a protection order out against the man.

Since returning to New Zealand she has found a new partner, and is 30 weeks pregnant.

Despite that, she's been ordered to catch a flight back across the Tasman with her child.

It's cases like these that highlight issues with the Hague Convention, and is why Sudha Shetty at the University of California, Berkeley, has been studying the convention.

She said the convention can't be changed, but a nation like New Zealand can decide how it interprets the law.

"You could make changes to your implementing legislation in New Zealand," Ms Shetty said.

"Or, make sure that the Australian implementing legislation has protection for battered mothers."

Ms Shetty said a country like Great Britain dealt with Hague Convention cases better because they had a set group of judges dealing with those cases.

In New Zealand or the United States, a judge could deal with only one Hague Convention case in their career, meaning they didn't understand the intricacies of the law.