Tauranga shop owners say they are relieved the city council's ban on begging has passed its final hurdle. 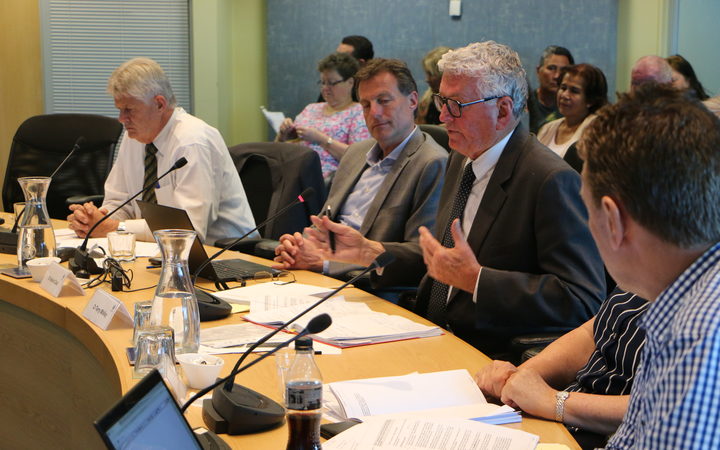 A bylaw banning beggars and rough sleepers within five metres of shops in the central business districts of Tauranga, Mount Maunganui and Greerton was passed yesterday - but only just.

In a fierce council debate, some councillors called the bylaw an embarrassment and an empty promise but others said it was the best solution.

Councillor Steve Morris was one of five to vote against the bylaw.

"Insisting that we clear the streets when those people have nowhere to go is treating those people like waste. There's no good reason for this."

But they were losing arguments - six councillors backed the bylaw, meaning it passed by a single vote.

It had been put forward by councillor Terry Molloy, who said the result was a win for Tauranga.

Beggars and rough sleepers had hurt businesses and caused problems for the community, Mr Molloy said.

He was confident the ban would improve the situation and if it did not, he promised to resign.

RNZ spoke to retail workers in Greerton, Many described physical altercations, harassment and abuse from beggars. 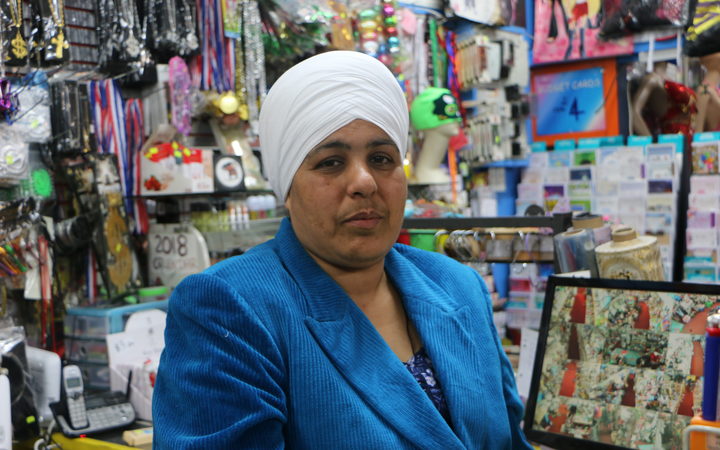 They were all confident the ban would solve the problem.

Raghbir Kaur owns a $2 Shop. She said beggars affected her business and she had been left feeling helpless.

"[Homeless people] ask for money and customers don't like it, they complain to me about it.

"I can't do anything with them I have no right to say anything to them."

"People do not stop here because when they walk in with the kids they are not feeling comfortable and safe so they're going other places and not coming here."

Sacha Williams used to live on the streets in Tauranga and said there was no need for the ban.

"I've spent a lot of time in Greerton. I've seen the odd spaz out, but no, I don't know what they're talking about personally."

"Just shifting people down the road further marginalises many of these people."

He said while homeless people in the city may be a problem for customers and shopkeepers the response needs to be what's best for homeless people, working alongside them.

He said if someone asks for money on the streets giving them food or assistance with transport rather than cash is the best way to help.

The new bylaw will be enforced from April next year.