Immigration officials have failed in an attempt to deport a 60-year-old who they believed paid a woman to marry him for residence after only 11 days of first meeting. 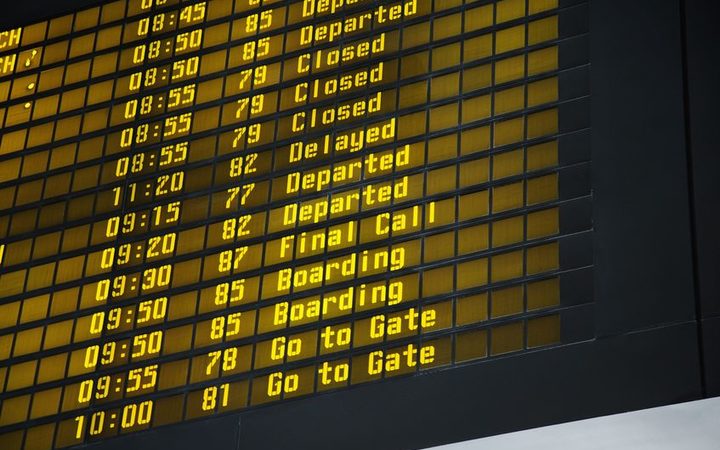 The Chinese man, 60, met the woman, 79, online. It began after an introduction by the man's son, who knew the woman through their church.

She is a widowed New Zealand citizen who herself came from China two decades ago to join her children.

Immigration New Zealand (INZ) turned down the man's residence application, and tried to deport him.

The couple told INZ they had communicated through social media and had the life experience to know what they wanted from a relationship.

They said the $10,000 payment he made to her was to cover his living expenses and immigration applications.

Her health conditions meant that she could not join him in China if he was deported but INZ was not satisfied it was a genuine relationship.

However, the Immigration and Protection Tribunal overturned the deportation.

It said it was unusual that the couple had decided to marry within days of starting to communicate via WeChat, but translations of their communications revealed genuine tenderness and respect for each other.

"Marriage before living together was also important to them, in keeping with their age and more traditional conservative outlook," their counsel told the tribunal.

Their communications did not suggest the money he sent was an agreed price for a marriage.

The tribunal said they had now been living together for more than two years and granted him a 12-month work visa so his residence application could be finalised.

The decision can be found here.