All of the National Science Challenges have been given their second tranche of funding with an injection of more than $420 million for research. 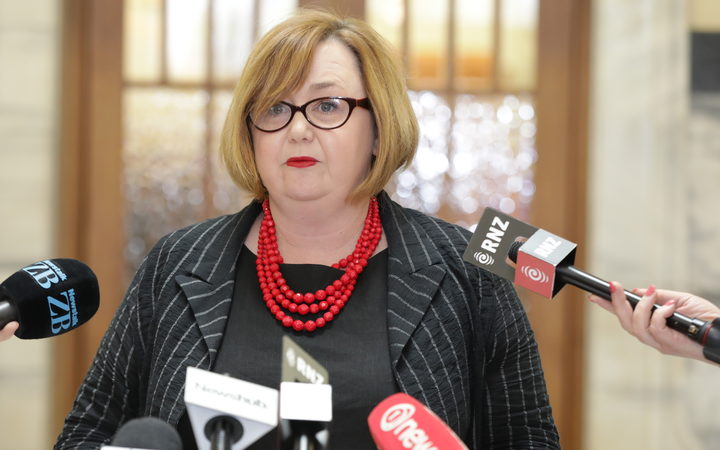 The 11 challenges were launched in 2014 as a way of targeting the country's biggest hurdles like climate change, housing and mental health.

The Minister of Research, Science, and Innovation Megan Woods said a mid-way review of the programme had shown the approach was working and delivering worthwhile research.

"Over 150 projects are now underway across the 11 Challenges, already delivering over 400 publications since 2014," she said.

"Now that we're satisfied with those challenges we can go and release the next phase of funding so that's $422.5 million."

It was funding that was already earmarked, she said.

"I'm satisfied and very happy with the progress that have been made with all of them. They are tackling the big issues of our time and the things we have to understand here in New Zealand so I'm satisfied we've got some solid research behind these big questions."

Across the 11 challenges all received funding boosts compared with their first five years.

Science for Technological Innovation received the most funding, up from $33.3m in the first five years to $72.7m for the second.

Our Land and Water, which is focused on primary sector production and productivity, also jumped from $27.6m to $69.3m.

The development of high-value foods in High-Value Nutrition increased from $30.6m to $53.2m.

Total investment in the programme now stands at $681m