New Zealand visitors and businesses will get improved access to Singapore under an upgraded free trade deal with the island state. 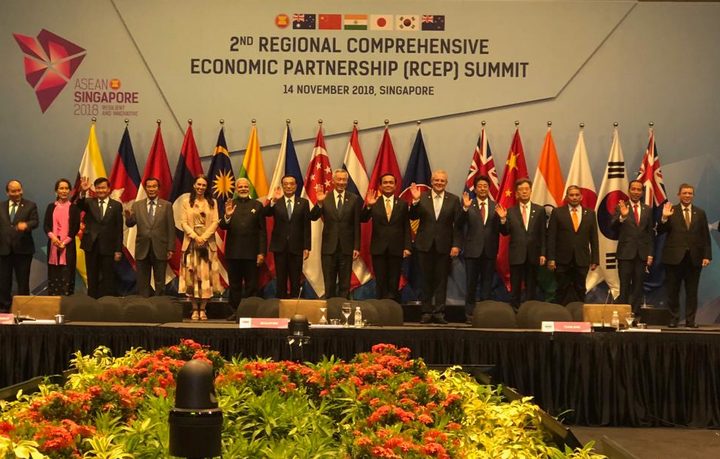 The two countries have unveiled an update for the 18-year-old trade agreement at a meeting between Prime Minister Jacinda Ardern and Singapore leader Lee Hsien Loong at the East Asia Summit in Singapore.

New Zealanders will now get three months visa-free entry compared with the previous one month, and New Zealand companies with offices in Singapore will also be able to send staff to work there longer.

"New Zealands relationship with Singapore is our closest in South East Asia. As small advanced economies we share an interest in maintaining international trade rules... This upgrade makes it easier for New Zealanders to do business in Singapore," Ms Ardern said.

Trade and investment between the two countries was worth about $10 billion in the year to June.

She said further improvements to the agreement were expected next year covering science, education, arts, and defence.

The revamped deal was the first substantive measure to be unveiled for New Zealand at the summit, where the New Zealand delegation, including Foreign Minister Winston Peters, and Export Minister Damien O'Connor, have been pushing a free trade message.

However, hopes for development on two key issues - the Regional Comprehensive Economic Partnership (RCEP) which would create the world's biggest trade bloc, and the lifting of US tariffs on steel and aluminium tariffs - have made little progress. 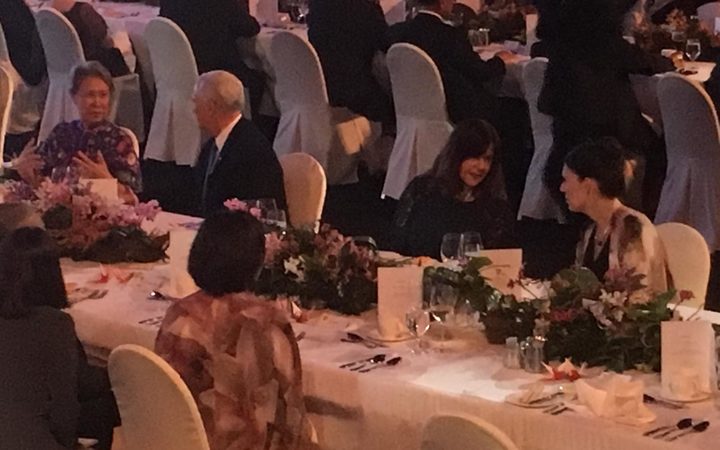 The RCEP proposal has been pushed out into next year, and Ms Ardern's entreaties on the tariffs to US Vice President Mike Pence received a polite hearing and a suggestion of further talks.

She said New Zealand's multilateral approach to trade was clearly different to the United States stance of doing deals with individual countries.

"If that's the position they'll take, we will continue to advocate on behalf of New Zealand under those terms... That doesn't mean that there isn't room for us, within the United States' current position."

She also played down the threat to New Zealand's economy from the US-China trade dispute, saying the country's growth prospects were "solid". 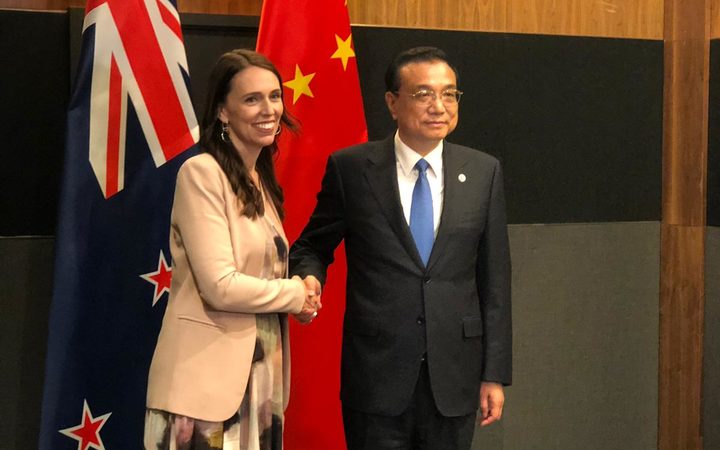