Local councils are calling for the government to make sure drinking water is safe before pushing on with regulation for the wider sector. 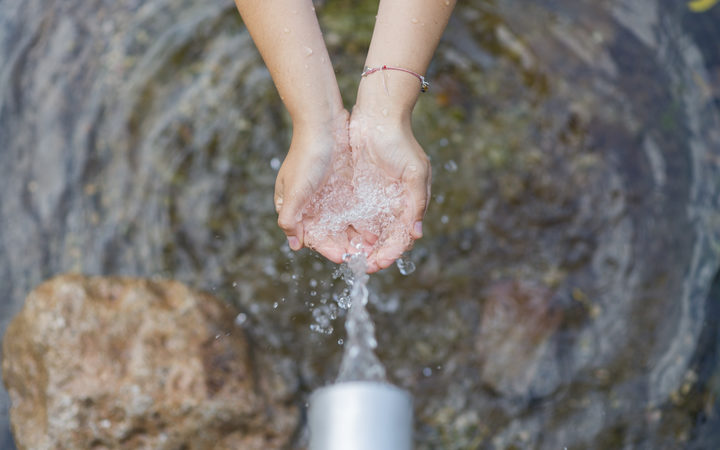 The government is reviewing how to improve the management of drinking, waste, and storm, water.

Today Local Government New Zealand (LGNZ) released four principals it wanted to see the government use to guide it.

Those were to fix drinking water first, let existing regulations run their course, stop considering compulsory aggregation of water services, and set hard quality standards with the enforcement to make sure councils meet them.

The Havelock North gastroenteritis outbreak of 2016 proved there were weak drinking water quality standards in New Zealand, and they were not properly monitored, LGNZ president Dave Cull said.

Under changes to the Health Act in 2007 if councils could not afford to implement plans to make sure water was safe to drink, they did not have to.

Local government supported reforms that established compulsory drinking water standards, and a legal requirement for all councils to meet them.

An inability to afford to be able to meet those requirements could not be an excuse, he said.

But how to meet those requirements should not be prescribed, so councils could figure out the best way to do it themselves.

"Just set the outcomes, set the standards and require us to meet them and avoid as much as possible prescribing inputs, for instance chlorination," Mr Cull said.

"If the standard is that (water) has to be demonstrably safe, it has to be up to the councils and their communities to work out how to get there."

It was clear some councils would not be able to afford to meet stricter water quality standards, and aggregation or shared services were options.

However, Mr Cull said LGNZ was opposed to forcing councils to combine their water assets into regional groups through aggregation, as suggested by the Government.

"I think the point is that New Zealand's water assets are owned by their respective communities, not central government, so it's these communities that are best placed to decide how to structure these assets."

In a small number of cases councils would be unable to meet the costs of more stringent water standards, particularly small rural councils.

Those councils built a case to bring in targeted financial support from central government, which had been available through two separate subsidies - both which had been abolished, Mr Cull said.