The man seriously injured in a charity boxing match in Christchurch on the weekend has died. 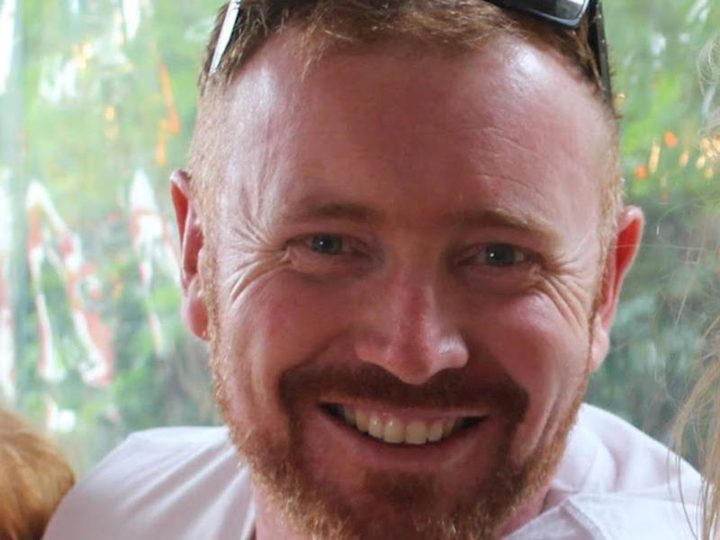 Mr Parsons, 37, was taken to Christchurch Hospital with serious brain injuries and was unable to recover, police said.

His family say he gave his life in pursuit of raising money for those less fortunate.

One family member said Mr Parsons' selfless attitude and gentle nature would leave a void in the lives of many people.

In a statement, Mr Parson's family said they wanted to thank Christchurch Hospital staff and paramedics, and the many medical professionals at the boxing match who came to help.

Meanwhile, the event promoters have started a detailed review of the match.

The bout was approved by the New Zealand Professional Boxing Association, which approves or promotes about 50 corporate bouts each year.

Event organiser Callam Mitchell, from Walco Events, said he and his team were devastated and Mr Parsons' coach, and his opponent, were traumatised by what had happened.

Association president Pat Leonard said the boxers had a pre-bout medical check by a registered doctor and were told by the supervisor about the risks.

Inspector Darryl Sweeney said police were liaising with the event organiser and officials to fully understand what happened.

Mr Parsons is survived by his wife and three children.