Dunedin City Council has this morning unveiled its vision for the future development of the city. 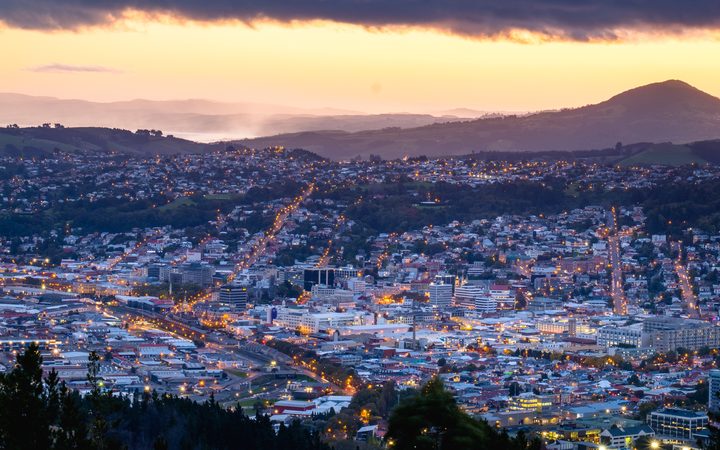 After six years, more than 1000 submissions and 18 months of hearings, decisions concerning the city's second-generation district plan have been released to the public.

Dunedin became the first major centre to reach this point in the process under the Resource Management Act.

After a three-year review of the city's existing district plan starting 2012, the city council drafted the second-generation plan and then convened a six-person panel chaired by independent commissioner David Collins to review the public's submissions.

The result of that work was released at 6am today, and Mr Collins said in the process Dunedin had achieved a unique feat.

"This is the first second-generation district plan which got to this stage through the normal process for a major centre," he said.

The plan set out the rules for how land would be used in the city's limits.

It opened up an additional 190 hectares of land for residential use, as well as earmarking a further 132 hectares for future housing development when infrastructure allowed.

It also allowed for more medium density housing around the city, and addressed how it would manage climate change in the future.

A topic that the council's city development manager, Dr Anna Johnson, said was generating conversation in the sector throughout the country.

The draft second-generation plan had rules for minimum floor levels in at risk areas - such as South Dunedin. However, today's decisions scrap those rules instead leaving flooring levels to the Building Act.

On the other hand, the plan did have a unique proposal for at-risk areas to cope with climate change.

"In terms of climate change, we identified areas of coastal hazard and in those coastal hazard areas some of the key rules are that residential buildings have to be relocatable," Dr Johnson said.

New homes built in those zones would have to be designed with the ability to be readily moved.

Dr Johnson said there were also changes to the rules governing land use in the central city to allow for the Dunedin Hospital rebuild, and the harbourside - where grand plans for an overhaul were afoot.

"We do need to have rules like this to manage our co-existence as peacefully as possible, if you like," he said.

"These plans are about the shape of the city, the aspirations of the council and its residents, and they've been extensively consulted on."

The council received 1055 submissions on the draft second-generation plan and 452 further submissions.

The decisions, which comprised 29 separate reports, were subject to appeal until 19 December.

Dunedin Mayor Dave Cull said the plan weighed up the needs of current and future generations.

"We want to protect the special features and amenities that residents value while encouraging development in appropriate places," he said.

"The 2GP gives greater clarity and certainty about what activities and development can be carried out and where that can happen."

Unlike the existing plan, the second-generation plan also outlined the process for rezoning of land use.

Any aspects of the plan not appealed would come into force immediately, while the rest would be operational alongside the previous district plan until the courts weighed in on the final decision.