A mixed media installation that touches on poetry, sculpture and performance has taken out the country's top contemporary art prize. 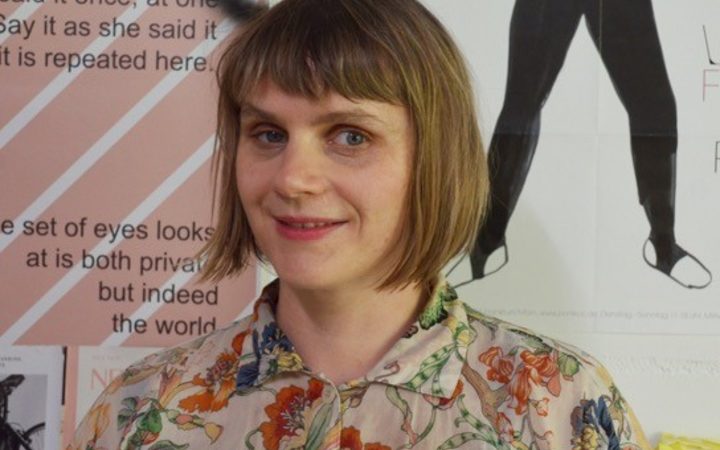 Ruth Buchanan has won the $50,000 Walters Prize for her work Bad Visual Systems.

The announcement was made tonight at a dinner held in the Auckland Art Gallery Toi o Tāmaki.

The artistic director of Brazil's Sao Paulo Museum of Art, Adriano Pedrosa, picked the work from a selection of four finalists.

Mr Pedrosa said the work was a tour de force of language with many layers.

All of the artists presented complex work of the highest standard, he said.

The prize recognises outstanding contemporary art from New Zealand produced in the past two years and is named after the late artist Gordon Walters.