A convicted drug-smuggler who's been at the centre of a political furore because he was granted permanent residency has had many brushes with the law. 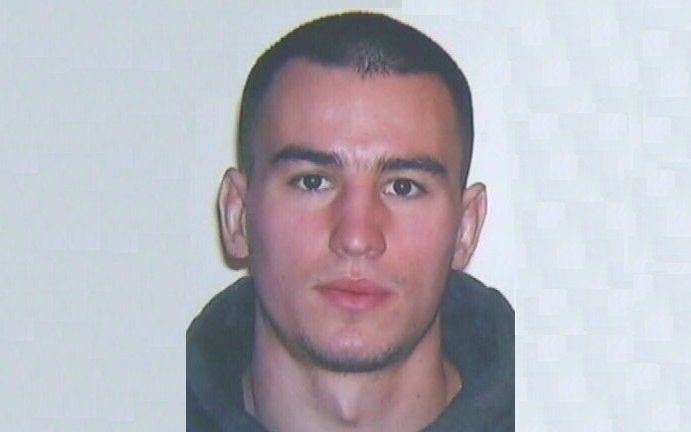 He was granted residency last month, despite having been jailed for five years and nine months in 2016 for importing the drug MDMA, or ecstasy.

A parole decision in respect of that sentence says he came to New Zealand after he had been involved in a problem with Czech police, when a man was shot and killed.

It also said Sroubek was at that time "associating with criminal elements in the Czech Republic".

Court documents show Sroubek faced charges of kidnapping and aggravated robbery in 2009. He applied for bail to travel back to the Czech Republic because he had business interests there - and that was granted.

The court decision said he had previously been back to Europe when bail was granted, despite the opposition of the police.

In 2011, Sroubrek was also convicted for supplying false information to the Immigration, and of having a false passport. After completing 200 hours of community service he was discharged without conviction, avoiding any risk of deportation.

He was also charged in 2011 for being a party to the manufacture of a Class C controlled drug. He was convicted, but that conviction was quashed, and a retrial never went ahead.

In June 2016, he was jailed for more than five years for importing nearly 5kg of MDMA, commonly known as Ecstasy, with a street value of $375,000.

High Court documents show he bought a house in 2009 for $490,000, using mainly cash deposits made into his bank accounts, together with a mortgage. He funded that mortgage instalments through cash payments.

The court said the first withdrawal was likely to be used as a deposit for the house, and the second to settle it.

Sroubek had declared no income on his 2009 tax return.

He appealed his drug conviction at the end of last year, saying the jury's verdict was unreasonable, and the initial investigation flawed. That appeal was dismissed.

A Google search of his alias Jan Antolik shows he featured in New Zealand weddings, after winning a Fashion Week experience with the magazine and suit makers Crane Brothers - opting for a navy suit made with Italian wool for the big day.

The Parole Board said Sroubek was still in contact with someone from his home country who had convinced him to get involved with importing ecstasy through his importing business.

He was denied parole in September because the board considered he presented a more complex and comprehensive risk of re-offending than his criminal conviction history in New Zealand would betray.

It said he had tried every avenue to try and avoid liability.

An Interpol listing online said he was wanted in the Czech Republic for disorderly conduct, damaging of another's property, and attacking a law enforcement officer.

In New Zealand he was associated with the Hell's Angels. He had been charged with some gang members for offences, but they were all acquitted at trial.