The 6.2 magnitude earthquake that shook central NZ this afternoon saw people immediately take to Twitter to talk about the shake, share information, check in with friends and breathe a sigh of relief. 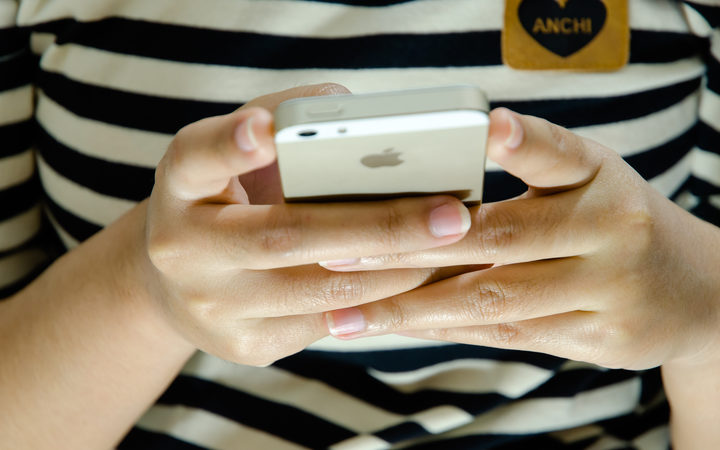 Civil Defence said there was no tsunami threat from the shake.

But for some there was the inclination to crack a joke or two on social media - especially at the expense of Parliament, which was temporarily suspended due to the quake.

So maybe we should be putting Jesus back into the parliamentary prayer... #eqnz

A lot of residents in the capital were left fairly shaken (excuse the pun) following the quake.

So being on the 17th floor in a building in wellington during that quake was fun...#eqnz pic.twitter.com/gcMu1QQHWW

Though, some are used to a Wellington wobble….

On The Terrace in Wellington, I just experienced the biggest one ever and wondering if it is safe to remain on the 10th floor of a building. People around me paused for a bit and started their conversations as if nothing happened #Eqnz

And some were a bit confused…

Up the coast a bit, things were a bit tense…

That was quite the quake. Felt long, and in two stages, like it had to take a breath and start again. Definitely swayed and rattled here in Otaki. #eqnz

But in Taumarunui, where the earthquake was centred, some people were actually pretty relaxed.

Just had a call from Mum. She checked her receipt and she was in Liquorland Taumarunui when the #eqnz hit. AND she felt nothing and nothing broke.

If a big one hit that’s where I’d want to be.

In the South Island, our reporter Craig McCulloch felt the shake in Nelson.

And there were even reports of people feeling the quake as far as Christchurch...

#eqnz felt that in Christchurch! Was just wondering last night when I last felt one! Whoops sorry everyone that was me forgetting to knock on wood.

Christ that rolled along for ages, very wobbly up on the 4th floor in ChCh CBD. Now feeling quite nauseous from the motion sickness. Hope those nearer the epicentre are okay. #eqnz

For some people, it was a real eye-opener

There were a *lot* of dust bunnies under my desk. #eqnz #duckcoverhold

However, Civil Defence minister Kris Faafoi has told media there are no reports of damage at this point, but this bad boy took a hit.