A murder accused swore and called the High Court "a shambles" during a court appearance in Whanganui this morning. 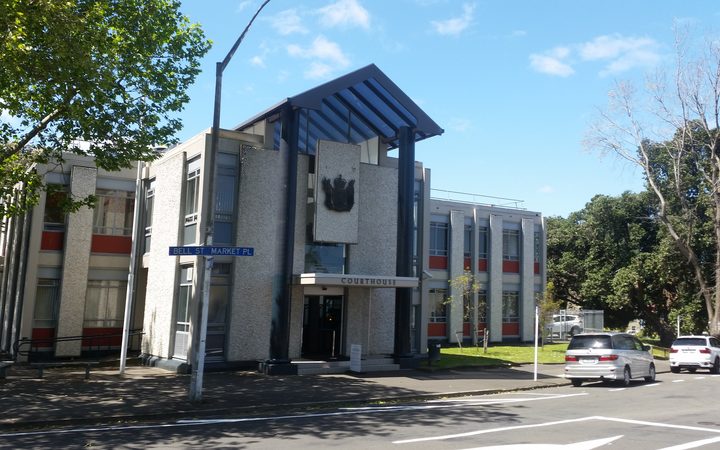 Daniel Whareorere lashed out when he was told he and five others charged in relation to the killing will be remanded in custody until April next year.

James Butler, who was 53, was killed in Whanganui in April, and his body was found at a property on Wikitoria Road.

Six men have been charged with murder, aggravated robbery, being part of an organised criminal group and the assault of another man at the property.

A seventh man has been charged with being an accessory after the fact.

Four of those facing a murder charge can now be named.

The defendants pleaded not guilty to all charges.

There was an increased police and security presence in court but that did not stop Mr Whareorere sharing his feelings.

Reacting angrily to the proceedings, Mr Whareorere said the court should put up some evidence or let the men go.

"Stop messing with our lives and the lives of our families," he called out from the dock.

The man charge with being an accessory after the fact and one of the murder accused cannot be named for legal reasons.

The other murder accused was not in court this morning.

When the Justice, who was presiding via an audio-visual link from Wellington, excused the men from the dock they made gestures and called out to friends and family in the public gallery.

Mr Audain called out "love you mum and dad".