Dunedin has been named as New Zealand's most beautiful city. 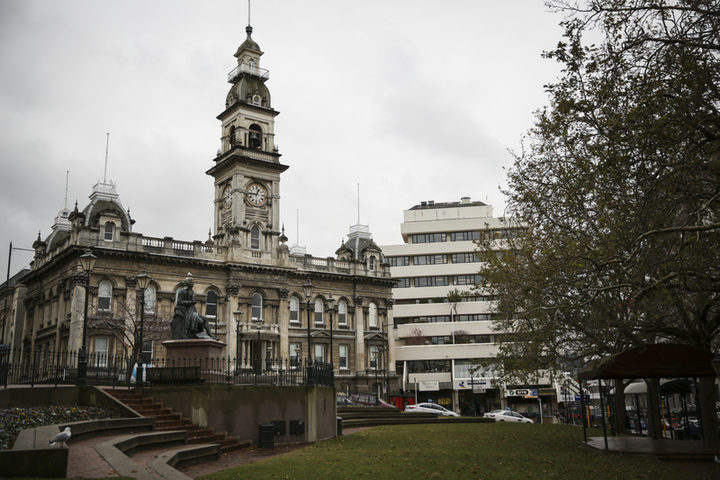 Keep New Zealand Beautiful made the award at a dinner in Auckland last night.

The judges thought Dunedin was a fitting winner because of its focus on heritage conservation as well as keeping the city clean.

"The Dunedin City Council are supported by a very engaged and active local branch, Keep Dunedin Beautiful," the judges said.

"Together, their submission exhibits a strong sense of community pride."

Dunedin Mayor Dave Cull was over the moon with the title.

He said the jewel in its crown was Otago Peninsula, along with the Botanic Gardens.

Mr Cull gave a diplomatic answer when asked if Dunedin could hold on to the top spot in the future.

"Well we'll certainly give it a go, but we're well aware that our country is blessed with many beautiful places, so we'll enjoy other people's success as well in the future no doubt," he said.

Mr Cull said the city's success was because of a number of community groups, people and council working to keep the city clean and beautiful.

Chief executive of Keep New Zealand Beautiful, Heather Saunderson, said a lot of effort was being made throughout the country.

"Every entrant in the Beautiful Awards deserves to be celebrated for their contribution towards making New Zealand a safer, cleaner and more beautiful place for current and subsequent generations," she said.