A South Auckland woman who spends $200 a week driving her grandchildren to school is among thousands boycotting petrol stations today. 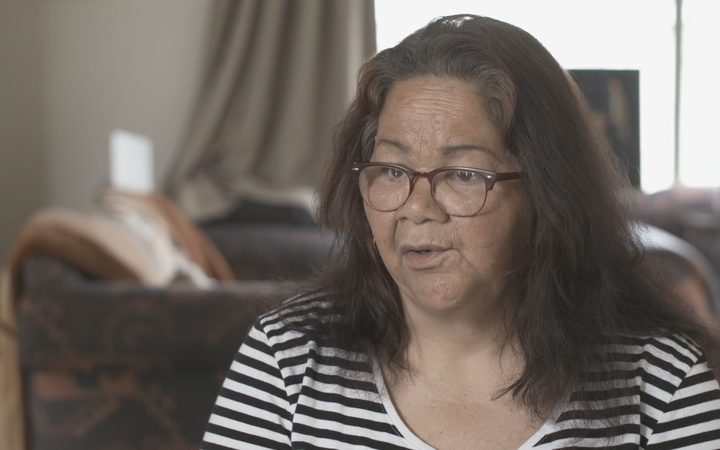 Nearly 40,000 people responded to a nationwide Facebook event to boycott all petrol stations because of high fuel prices.

Anne Tahitahi is one of them and she is taking it seriously.

There was little fuel in the car this morning, but taking children from her home in Māngere to school in Manurewa was no reason to break the boycott.

Ms Tahitahi looks after 11 children, most of them are her grandchildren, but she also cares for some of her nieces and nephews.

She said if she was not paying so much for petrol, she would have money for other things.

"We're not able to get shoes when the kids need them... we have to put it off and put it off until the holes in the shoes get too big to start packing with cardboard and plastic," she said.

A family bereavement earlier this year forced Ms Tahitahi to give up work.

Since the government implemented the regional fuel tax for Auckland, the family has been struggling, Ms Tahitahi said.